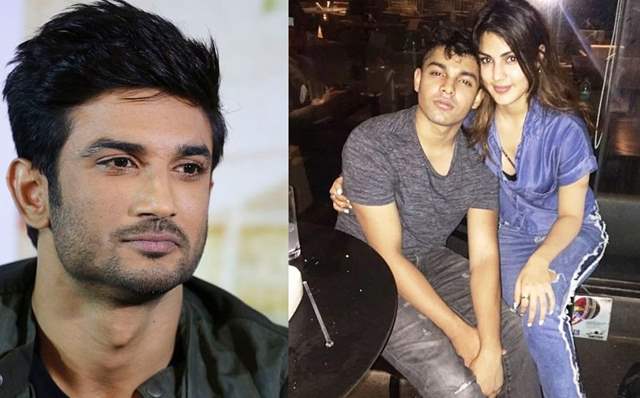 In an interview with Republic TV, his bodyguard has revealed many unknown things and also shared that Sushant was such a person who could never commit suicide.

Sir (Sushant Singh Rajput) was never involved in all these parties as he used to be sick and used to be taking rest in his room. He used to be locked inside his bedroom sleeping and recovering from his ill health when Rhea used to be partying in his home.

His money was being wasted and he never was a part of all these parties. Rhea, her father, her brother, her friends and family used to party on Sushant Sir's expenses," said his bodyguard.