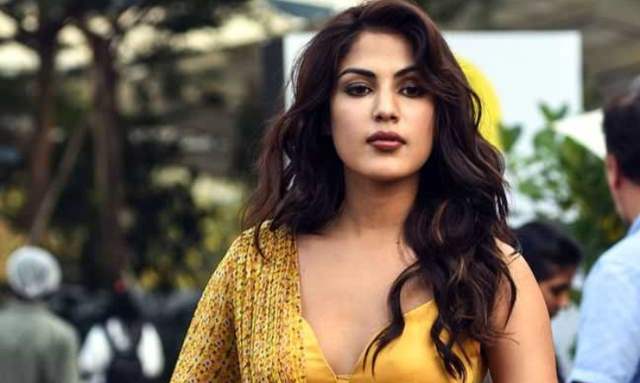 Rhea Chakraborty was recently arrested by the Narcotics Control Bureau and held under judicial custody for almost a month in her alleged connection to Sushant Singh Rajput’s death. The actress is currently on bail and there has been a significant development in the case as the Supreme Court made a landmark judgment. Now, Rhea Chakraborty’s lawyer Adv. Satish Maneshinde has reacted to the same.

A Times of India report quoted Maneshinde speaking about the landmark judgment and explained how several were punished on the basis of statements extracted from the accused, using the third degree. He welcomed the judgment by the Supreme Court, and called it a ‘Landmark pronouncement’.

He said, “The Judgement rendered by the Hon'ble Supreme Court in respect of Section 67 of the NDPS Act is a Landmark pronouncement. A large number of people have been incarcerated and punished on the basis of statements forcibly extracted by using third degree, coercion, and threats to innocent individuals violating their Fundamental Rights in the last 35 years.”

He continued, “Similarly, Justice Nariman had rendered a judgment under PMLA in respect of section 45 which paved the way for a large number of people languishing in custody illegally were released on bail.”

Speaking about late Sushant Singh Rajput’s case, Satish Maneshinde said, “Even in the case of all accused in the SSR Drugs Angle case, there’s hardly any recovery and independent evidence to charge them of serious offenses. They are languishing in custody on the basis of inadmissible statements. In view of this Judgement rendered by Justice Rohington Nariman and Navin Sinha a large number of accused will see the light of the day.”

Recently, CBI supported the plea by Rajput’s sisters to quash the FIR filed against them by Rhea Chakraborty.