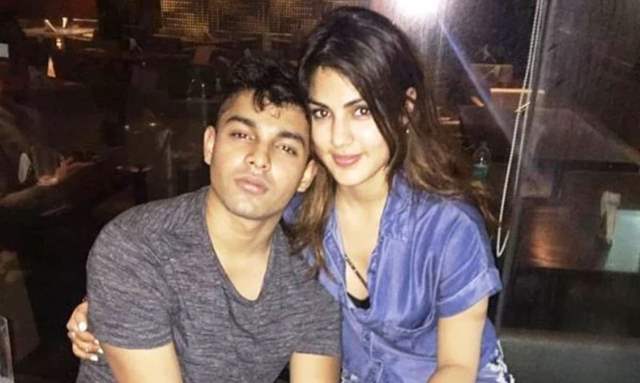 Rhea Chakraborty along with brother Showik Chakraborty was arrested by the NCB under various sections of the NDPS (Narcotic Drugs and Psychotropic Substances) Act including possession, purchase and transporting, financing illicit traffic, and more.

While the actress Rhea Chakraborty was recently granted bail, her brother has reportedly filed a fresh bail application in the Special NDPS Court. Showik’s bail plea was rejected by the Bombay High Court almost a month ago.

ANI reported that a fresh bail application in the Special NDPS Court has been filed as Showik continues to remain in Narcotics Control Bureau’s custody after being arrested in the alleged drug case that emerged from the Sushant Sing Rajput death case. The bail has been sought citing a recent Supreme Court ruling.

Showik’s legal counsel has cited that there is no reason to keep the 24-year-old behind bars as the Apex Court’s ruling last month stated that the statements held by the NCB officers cannot be considered as ‘confessions’.

Rhea’s brother Showik Chakraborty was arrested after he was named by drug peddler Abdel Basit Parihar during his interrogation with the NCB.

The Narcotics Control Bureau took over Sushant Singh Rajput's death case, which is being investigated by the Central Bureau of Investigation after a drug case came to light.

harrys 2 months ago This is becoming sad and sad