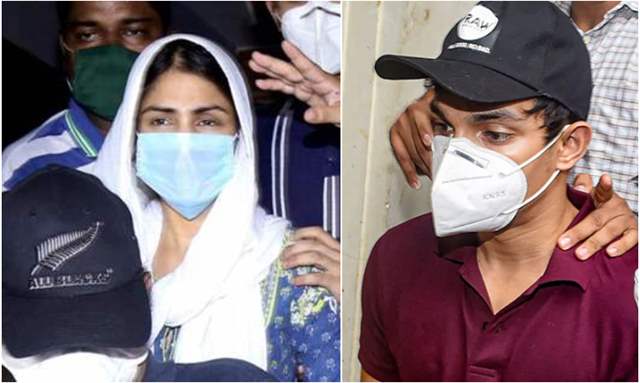 Days after Rhea Chakraborty and Brother Showik Chakraborty were arrested by the Narcotics Control Bureau (NCB) the two applied for a bail. However, the NCB had ‘strongly opposed’ to the plea. Now, recent reports have stated that the Mumbai sessions court has rejected Rhea and Showik’s pleas followed by Sushant Singh Rajput's house manager Samuel Miranda among others.

The rejection of bail implies that Rhea, Showik, Miranda, Dipesh, Zaid, and Basit will remain in jail.

Rhea was arrested by NBC on Tuesday for allegedly arranging and financing the consumption of marijuana by her boyfriend Sushant Singh Rajput. A magistrate court had rejected her plea after which she moved the special NDPS court.

The NCB had claimed that Rhea was involved in the financing and the activities related to the illicit trafficking of drugs. These claims were supported by the voluntary statements made by her and other accused, followed by WhatsApp chat records, call detail records, and information recovered from laptops and tablets. On these basis, the NCB ‘strongly opposed’ Rhea Chakraborty’s bail plea.