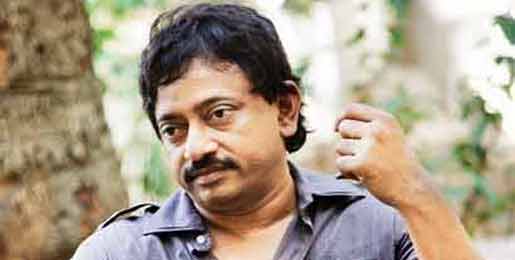 The Hindi film will mark his comeback into Bollywood after a long hiatus. "Satya 2" was his last rendezvous with Hindi filmdom in 2013.

The 53-year-old took to micro-blogging site Twitter to unveil the poster of the film, which will narrate a tale of what cell phones can do to love and marriage.

"My first Hindi film 'SECRET' after a long 1 and half year break," the director tweeted.

The poster also carries a tagline: "Every married man has an affair hidden in his cell phone."

The film, which is conceptualised to expose the urban trend of cyber flirting, recreates a situation faced by thousands of both married and unmarried couples in India against a fictional drama based on complete realism, read a statement.

Sachiin will play the role of Vishal, a successful architect, who is married to Supriya (Kainaat) and has a young son. And how his life changes when he meets Kishka (Meera).

A release date is yet to be announced for the film.