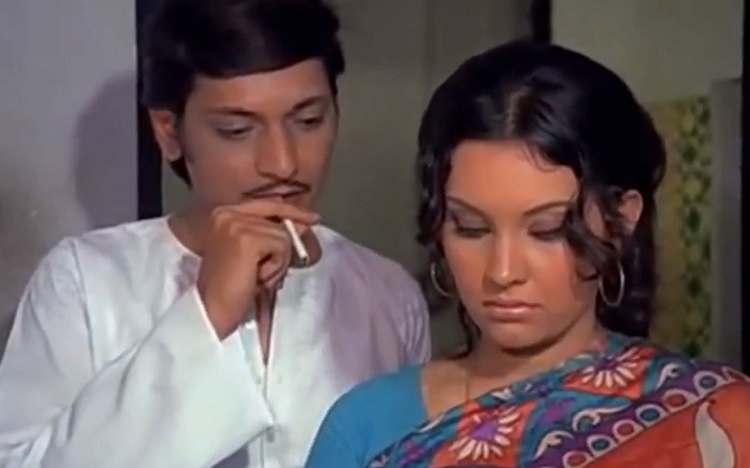 The 1976 Bollywood film Chhoti Si Baat which was directed by Basu Chatterjee and featured Amol Palekar, Vidya Sinha and  Ashok Kumar in the lead roles was a simple love story but was very relatable.
Amol Palekar who plays the role of a shy boy and fails to approach his lady love played by Vidya Sinha later he seeks the help of a ruthless colonel (Ashok Kumar) to win the women of his dreams.
A simple storyline but an engaging and entertaining plot. A movie with no Hero or Villain but a story of a man with whom every common person can relate to. Chhoti Si Baat is a sweet classic which is meant for everyone.
Amol Palekar's innocence on the screen will steal your hearts and Ashok Kumar's small presence will entertain you too. 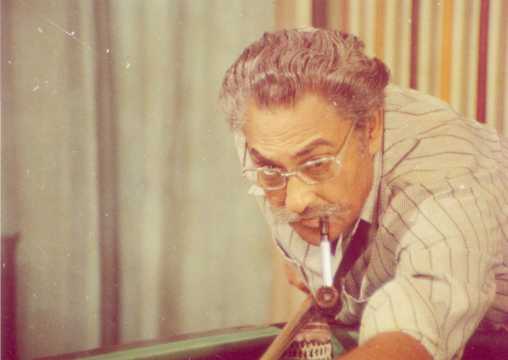 Basu Chatterjee successfully portrayed the daily life of a common man in Mumbai.
Directors like Hrishikesh Mukherjee and Basu Chatterjee are well known for their middle way cinema as they portrayed the stories of middle-class people in India and how they dealt with their day to day problems.
So, there are many classic movies we need to revive and here's a new beginning to it.
Stay tuned to this section for more such articles.

2 years ago This is one of the best classics... love this movie and the songs...

+ 4
2 years ago I love this movie and songs , Janeman Janeman and Na jaane kyon .

about the film .. yes it indeed was a wonderful movie

+ 2
2 years ago CSB is an awesome movie.Amolji was cute and adorable.

2 years ago The other one important to this list is my all time favorite one of the classics-Golmaal! Absolutely love it.

+ 3
2 years ago Absolute Classic! I gotta watch it again, it's been a long time.