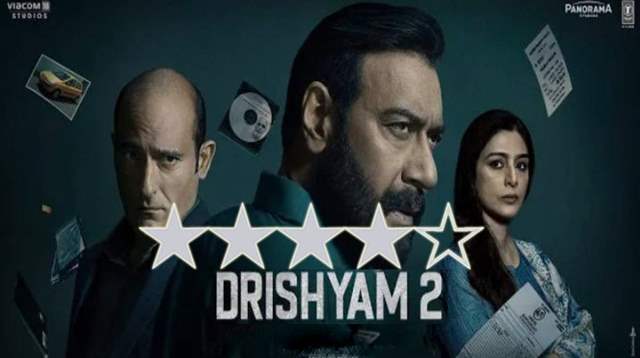 "sawaal ye nahi aapki aankho ke saamne kya hai, sawaal ye hai ki aap dekh kya raho ho" - as Ajay Devgn's Vijay Salgaonkar mouths these words right at the beginning of the film even before the opening credits roll, seldom can anybody riddle out the mystery reveal that this time the makers of Drishyam 2 have in store for us. 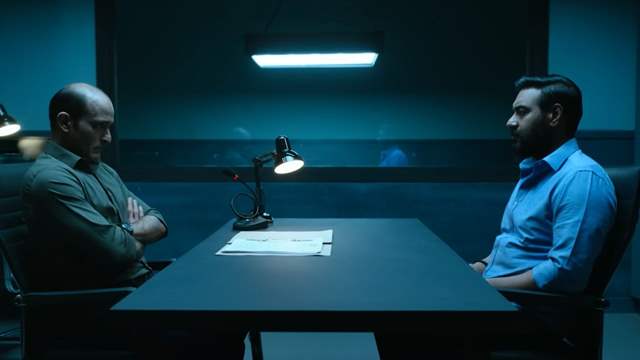 To be ending this debate/comparison right away; Yes! I have seen the original sequel and yes, it was amazing. But that doesn't take away any effort that is put by the makers of Hindi language Drishyam 2. Inspite of having seen the original, I chose to judge and view Drishyam 2 (Hindi) as its own film so that the obvious debate or conversation surrounding about 'living up to the original', 'changing things from the original' are all taken care of. Why, you ask? Because, Drishyam 2 is targeted for an entirely different audience who might have not even be ware about there being a Malayalam original film or just like to see the sequel to their favorite Drishyam (hindi), That basically became the reason for Drishyam (hindi) being a huge success in the first place inspite of it being a remake. So, we are talking about Drishyam 2 solely on its own merit. 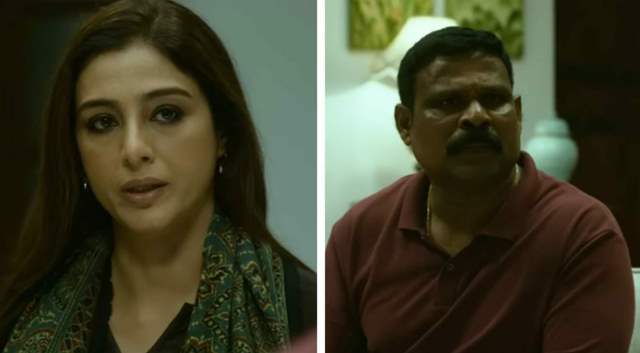 Unlike Drishyam that had us catapult through every step Vijay Salgaonkar took to save himself and his family, Drishyam 2 is a classic case of slow burn. The first half presents itself as a mix of nostalgia, recollection while also establishing how things have changed seven years later not just for the main family but everyone else who were attached to the case. I, especially loved the re-introduction of Tabu as  deceased Sam's mother and Kamlesh Sawant as Inspector Gaitonde into this sequel. As the viewer who knows these characters, you can almost feel their angst and ridicule of how even after all this time, they are not over it and even more on how they were fooled by a man, who they underestimated. Their arcs in the sequel are extremely well-etched and special credit to both these actors for putting up a fine performance. 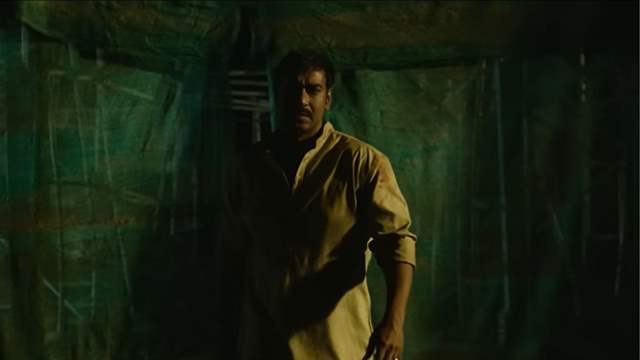 After being just a cable operator, Vijay Salgaonkar has money now and not only does he run a theatre but is also willing to produce a film. This situation leads to the writers putting in ample amount of jokes, realities and even comments about the entertainment industry that are more prevalent now than ever. From talks about 'public ko ye pasand nahi aata', 'movie ka climax pasand nahi ayega' etc. it is amazing to see actors playing these characters somehow blurring the line between reel and real. 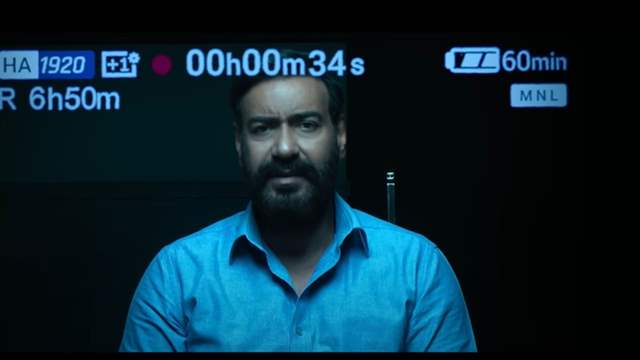 I will definitely not be spoiling the big reveal but for the ones who have not seen the original sequel, you are in for yet another jaw-dropping, mind-bending twist in store as the climax approaches. As mentioned above, the first half takes its time and even tests your attention where like world-building, there is a subtle and slow build-up to what will be a crescendo of emotions in the end. What director Abhishek Pathak has masterfully done though is manage to keep the tension rising but also keeping things intriguing. The confrontation scenes between the actors in the scenes are finely written and performed more often than not. This makes the big reveal in the end even juicier and more enjoyable. 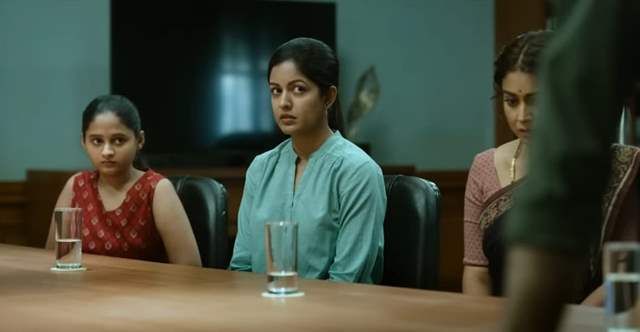 There indeed are a couple of aspects that left me underwhelmed. Unlike the first installment which obviously not only had the elder daughter (played by Ishita Dutta) in centre but gave so much to perform with, this time, her presence is irrelevant to the entire plot. Given how we are still talking about the very same case and she is still the thread to all this, Dutta is given almost nothing to work with here. There are hints of sibling banter shown between her and the younger girl (played by Mrunal Jadhav) but none of those lead to anything. Apart from this, while Akshaye Khanna being the fine actor he is puts in a stellar performance, the dialogues, tropes and mannerisms given to him are so stereotypical and unoriginal that after a point, you can almost predict what his next line will be in any scene. It is only credit to the actor's performance that these shortcomings are dealt with. 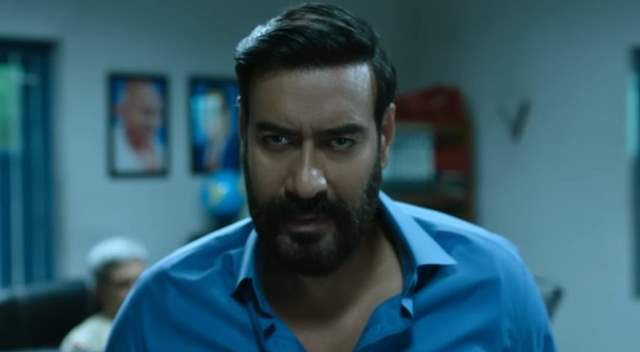 Drishyam 2 acts as another reminder on how fantastic an actor Devgn can be, especially when he is underplaying. Just like in the original, he underplays Vijay Salgaonkar with such an ease that inspite of knowing that he is not only a murderer but such a smart man that he continues to fool the entire judicial system constantly, you root for him. Devgn brings an inherent innocence, vulnerability and even unintentional swagger to the character even more because this time, he is pretty much the main guy in a way that everything surrounds only him and not the rest of the family. 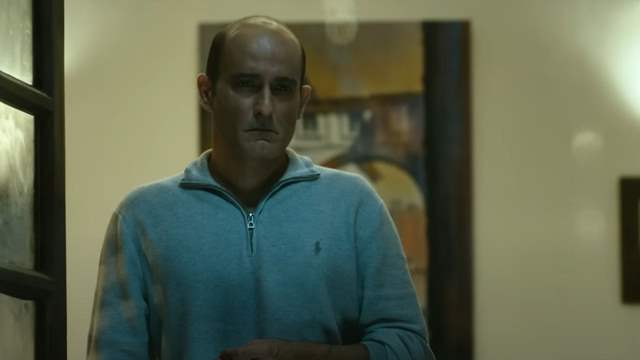 Drishyam 2 definitely lives up to the first instalment and manages to leave you intrigued, amazed and probably even more shocked than the first time around in the best way possible. Get ready to be listening to a lot about 2nd October, 3rd October once again but this time sans the memes, I guess. 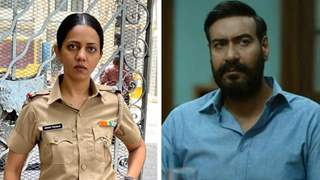