While this line has an extended version and was already mentioned in the trailer itself, it is also how the first episode of Paatal Lok begins. Right away in the first 20 seconds, you witness the detailing where the screen is pitch black till the leading character is talking about two of the loks. It is only when Inspector Hathi Ram Chaudhary (Jaideep Ahlawat) talks about Paatal Lok that we see footage and the show begins.

Nothing about Paatal Lok is what you would term to be ‘fun times.’ When you make a show with almost no comic relief, no mellow moments, and still have nine episodes, you are treading on dangerous waters. The first couple of episodes also justify that to an extent as it does take a while to pick up. There are even instances where you might be disinterested owing to the bland nature of the scene in question. And as we talk about scenes in question, there are plenty of scenes that might have you questioning the need of their presence. 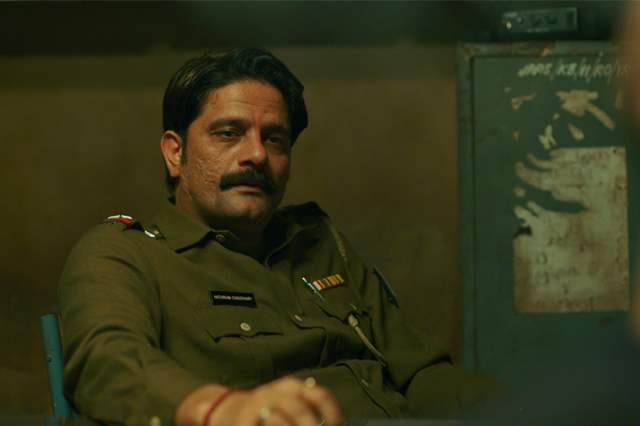 But once those dull moments pass by and a fascinating new world opens, Paatal Lok becomes a thrill ride that shouldn’t be missed. As known from the trailer, the plot surrounds an assassination attempt at a prolific journalist, Sanjeev Mehra (Neeraj Kabi) and four people are arrested in action - headed by Vishal “Hathoda” Tyagi (Abhishek Banerjee). Owing to the location of arrest, the case falls into the jurisdiction of a small police station and all the more, into the hands of a ‘lesser’ police officer, Hathi Ram Chaudhary. What seems like an open-and-shut case opens a web of lies and deceit that finds its way so deeply rooted and entangled, you will surely marvel at the possibilities. 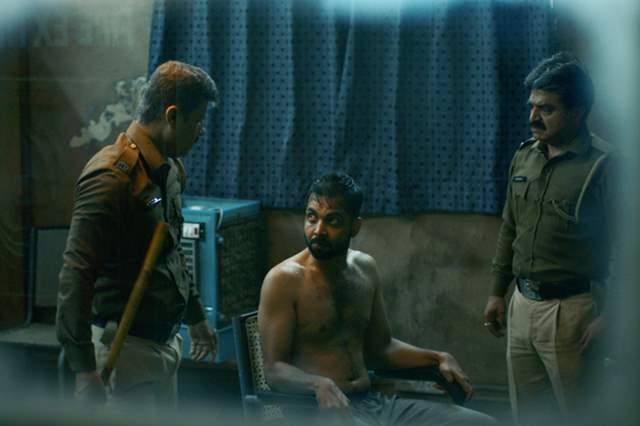 Some things in Paatal Lok is a stroke of brilliance. India hasn’t really been excelling at the process of cold opens where even though almost every web show has done it, barely any have managed to do a good job. However, this new Amazon presentation does a marvelous job with its cold openings which are not only masterfully linked to the plotline later in the episode but even has you recalling a previous scene from a previous episode. For all the viewers out there who don’t just watch a show but nerd-out at it, this is absolute gold. Apart from that, as the trailer suggested the show to be India’s most politically-charged series yet – well, let’s just say it crosses that barrier all the more. 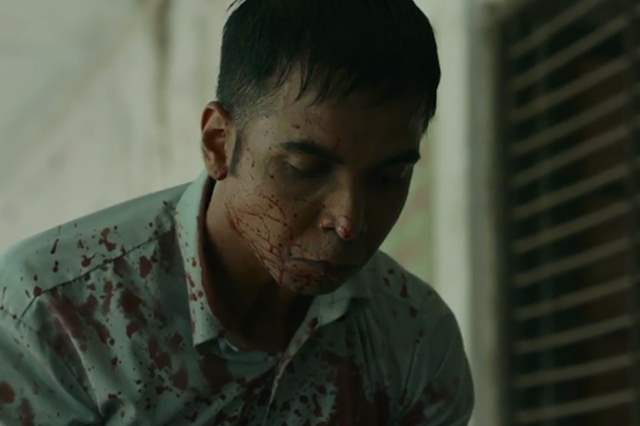 From highlighting Islamophobia to sexism, from infidelity to generation gap, from child abuse to a look at the LGBTQ community and ultimately the biggest beast of them all – religious violence and intolerance; Paatal Lok touches too many factors which it almost too dangerous. As and if you don’t give a satisfactory arc to even one of it, their presence seems baseless. That doesn’t happen as the show manages to tackle all these concepts well and justify each of them. 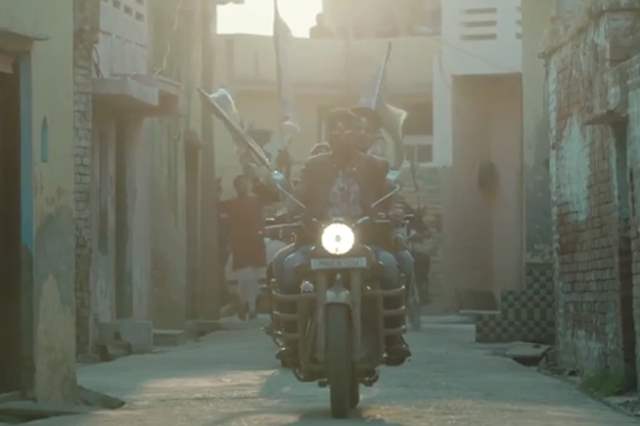 Talking about the characters and performances, this show is the perfect stamp (if ever it was needed), as to how brilliant an actor Jaideep Ahlawat is. Being the central figure of everything going around him, the actor masterfully portrays a ‘small’ inspector, a ‘struggling’ father and a brave man. Abhishek Banerjee as Vishal Tyagi is another actor who adds a feather to his cap and gets him out of the ‘sidekick’ stereotype that he has been used for in previous shows. 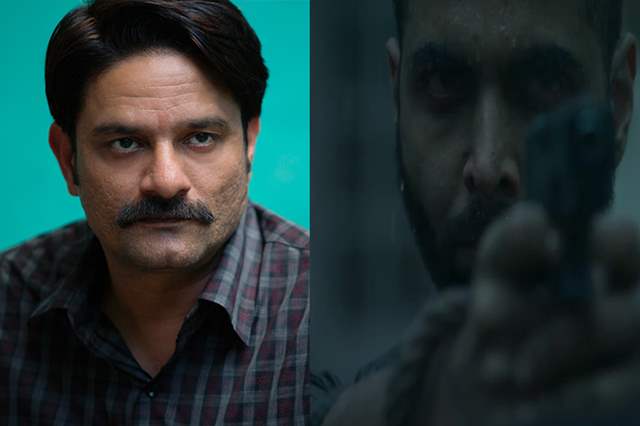 Two actors surprise the most and will be considered as a find of the series – Mariembam Ronaldo Singh as Mary Lyngdoh and Ishwak Singh as Imran Ansari. Not only do they have great roles to portray, they do a brilliant job with it.

Coming to the women in the show, this is just another minor setback with the overall setting where the women don’t get to play meaty characters. Fine actors like Gul Panag and Swastika Mukherjee, even though having a decent arc to their characters don’t get much to play with. The only worthy character is provided to Niharika Lyra Dutt as Sara Matthews, who does her job well. 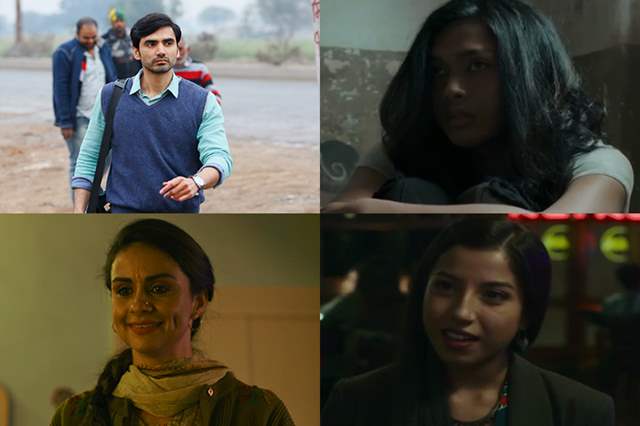 Not often do we come across Indian shows that can be termed as “not for the faint-hearted”, but this one falls into that category convincingly. It is extremely dark, supremely brutal, and doesn’t hold back in its treatment of presenting the evils with even a good amount of gore. Undoubtedly, a show like this might not be everyone’s appetite but it’s a fine chapter in filmmaking books where we, as a country, have seemingly crossed an apparent border to be unapologetic with any idea and present it with conviction. Avinash Arun and Prosit Roy are masterful with their direction while series creator and co-writer Sudip Sharma presents his visualization well. Arun, however, also does a fine job with the camera work along with Saurabh Goswami. Anushka Sharma and brother Karnesh Sharma are credited as executive producers while the music by Naren Chandavarkar and Benedict Taylor is well-placed too when needed. 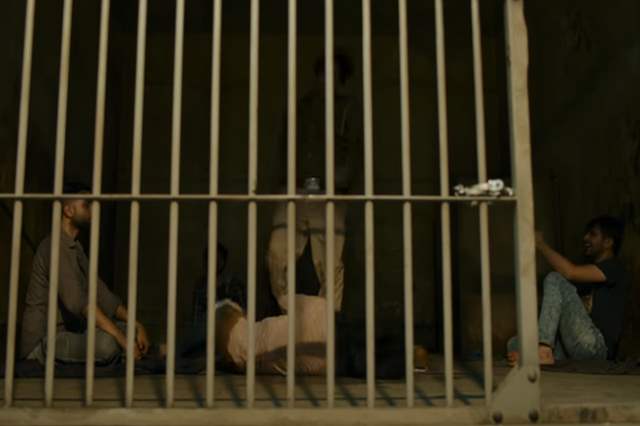 In spite of its obvious shortcomings, especially in the build-up to last two episodes, Paatal Lok is indeed one of the brightest chapters in Indian web series history so far. The whole idea of lockdown may not be apt for a series viewing like this but you would be missing out on something too good if you don’t watch it.