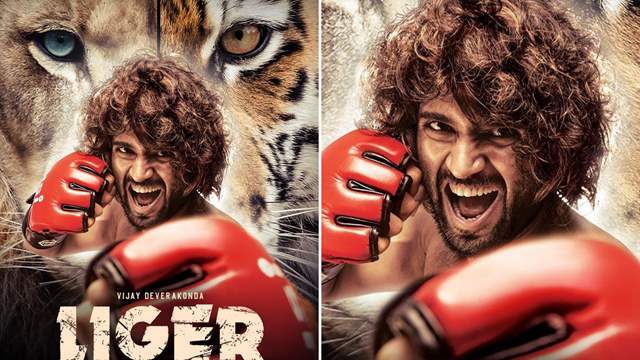 Vijay Deverakonda and Ananya Panday’s romantic action film is titled ‘Liger’ and and will release in 5 languages: Hindi, Telugu, Tamil, Kannada and Malayalam.

Reportedly, Vijay plays a kickboxer with a stutter in Liger. He underwent a dramatic physical transformation for the film and even went to Thailand to train in martial arts.

Sharing his first look from the film as a fierce fighterr, Vijay Deverakonda wrote on social media:

“Humbly announcing our arrival Pan India!Someone with my background shouldn't have reached anywhere near here according to the conventions & set Norms. But with sheer madness, passion, hardwork, Here we are!Nation wide madness Guaranteed

For everyone like me, it is ok for all of us to dream big, Believe and make it happen.”

The film is a romantic action entertainer directed by Puri Jagan and will also stars Ramya Krishnan, Ronit Bose Roy, Vishu Reddy and Makrand Deshpande in key roles. The film will have a theatrical release.