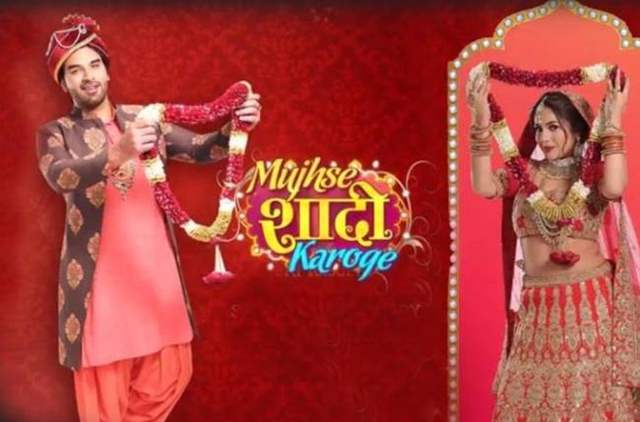 Colors newly launched Swayamwar show Mujhse Shaadi Karoge is impressing audiences’ every day with new drama and has kept the fans entertained as two Ex-Bigg Boss contestants Paras Chhabra and Shehnaz Gill are in a quest to find their perfect partner.

We at India Forums bring you the first Nominations of the week. We hear that Jasleen Matharu, Sanjana, Indeep, and RohanPreet are the one who got saved this week from the nominations.We hear Paras Chhabra and Shehnaz Gill selected the saved contestants by a task wherein they were successful in impressing the duo.

In the last episode we saw Shehnaz save Balraj and Paras picked Ankita for the date. And now the contestants will have a chance to save themselves from Nomination by impressing Shehnaz and Paras. They will be given a commando task to perform.And the contestants who will win the task will be saved from the nomination.

What do you think of the above news? Let us know your views in the comments below...

Athiya Wishes Daddy Dearest Suniel Shetty in a Loved Up ...
4 minutes ago

Mika Singh dons two hats for MX Exclusive Dangerous, one of ...
14 minutes ago

Sushant’s father KK Singh was Concerned about his ...
21 minutes ago

Abhishek Kapur on Janmashtami: Be it dressing up as Krishna ...
24 minutes ago

review
Review Shivangi Joshi and Mohsin Khan bring out the romance in ...
41 minutes ago

"We’ve all Seen Our Worst as Humanity this Year": Ali Fazal
51 minutes ago