View Profile
Be it the teaser or the trailer or the selfie song; Bajrangi Bhaijaan is making its presence felt. Now there is an add-on coming to this product.
The song 'Bhar Do Jholi Meri' is soon to be launched. This song is sung by Adnan Sami and is one of Salman Khan's favorite. He is eagerly waiting for it. Since morning the bhaijaan is building curiosity about the song among his fans. 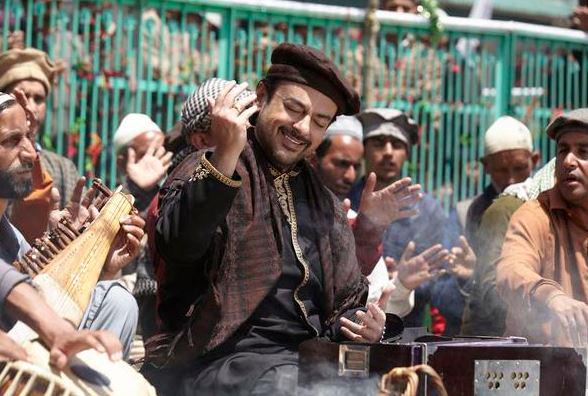 First he tweeted: "My favorite song coming soon in ... voice." Followed by asking his fans to guess the singer of the song: Guess in whose voice. After few minutes he himself revealed the first still from the song and also announced that it is sung by Adnan Sami. what makes it more special is this that he will feature in the song as well.
After building so much excitement among the audience the song is surely something to look forward to and specially when it is one of Salman's favorite then the excitement grows a level higher.
Keep reading this space for more updates.
Priyanka Chauhan