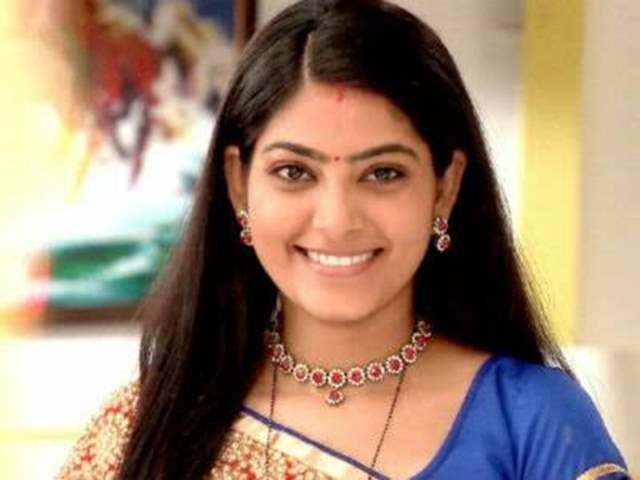 Rajshri Rani is now a married woman as she was all set to get married to Gaurav Jain. Rajshri, who is fondly known for playing the role of Suhani in Star Plus' 'Suhani Si Ladki' opposite Sahil Mehta, has taken nuptial vows with Gaurav today. 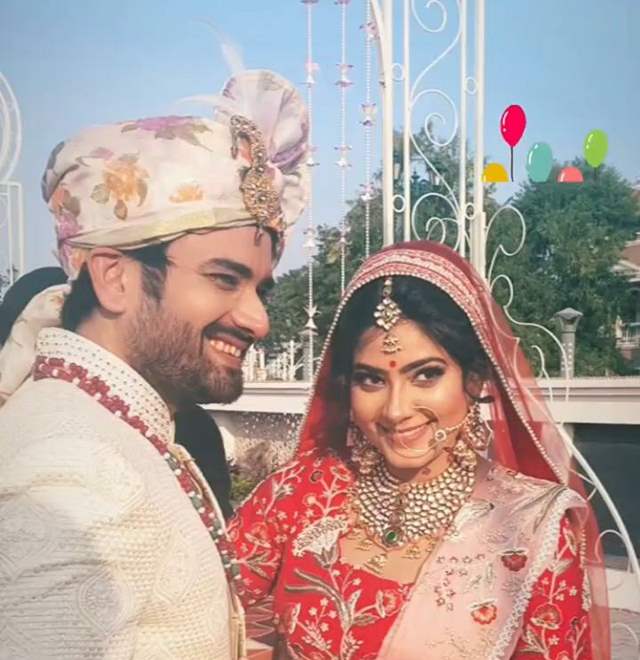 Rajshri and Gaurav played the role of siblings in the early evening show, which off air in 2017. Rajshri, while talking to a leading daily, said that Gaurav proposed her few months back. The couple has provided rock solid support to each other during tough times.

The couple tied the knot in Gwalior in the presence of her family members and close friends. Gwalior is Gaurav's hometown.

chowdhury27 5 months ago Congrats to them. They did not play siblings. He played the role of her husband's cousin

+ 5
5 months ago Whoa! I never knew they were in relationship! Congratulations!! 😍

5 months ago Congratulations to both of them