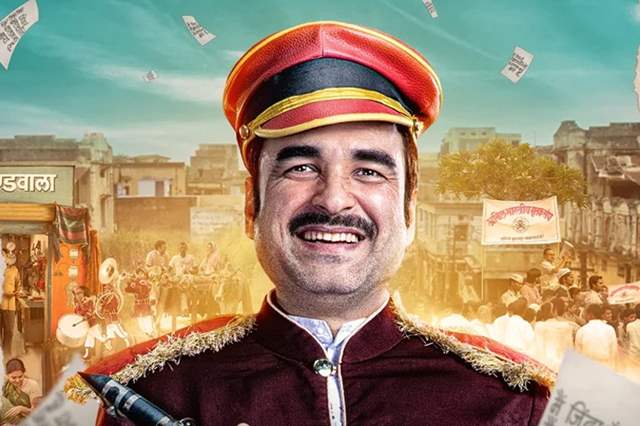 There is nothing like too much Pankaj Tripathi. The actor, who is now a constant face in almost every other film or series continues to have one project rolling after the other. Riding high on the success of Ludo, Tripathi has not one but two upcoming projects in the form of Satish Kaushik directorial Kaagaz and Richa Chadha starrer, Shakeela. And while there was a poster of Kaagaz revealed earlier but that did not show his face.

Now a poster is out that reveals Tripathi's face and his innocent smile on the same is what rules over indeed. Kaagaz will storm back to the ‘other’ side of India and bring a real story to the forefront. A satirical comedy based in a small village in UP, the story is about a man who was declared dead on official papers and will wheel around his journey to prove himself alive. It will mock a sarcastic commentary on the flawed system of land resources in India and the struggle of a common man that comes tailing with it. 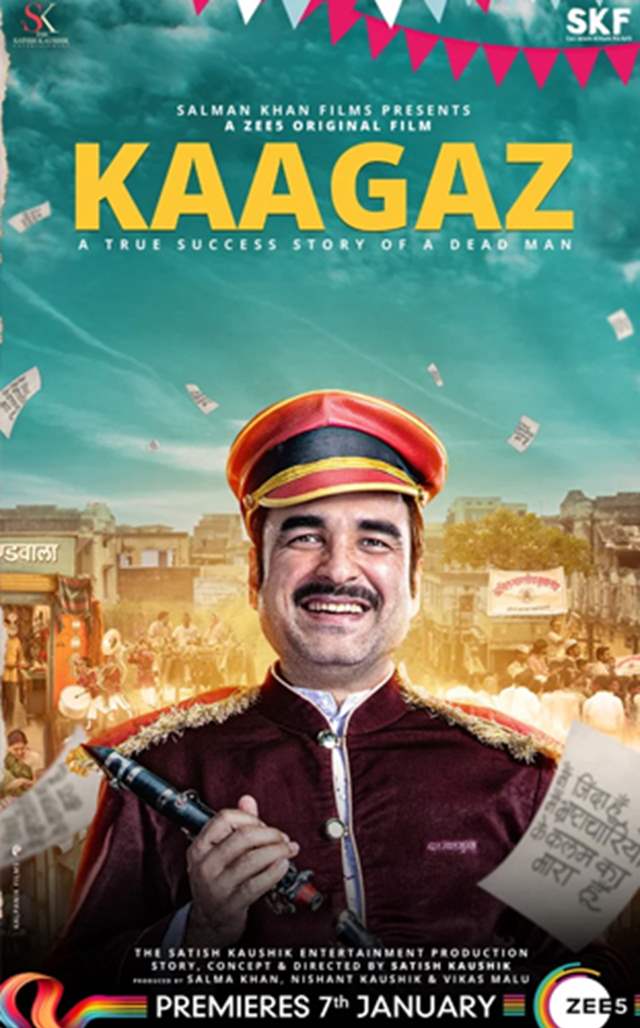