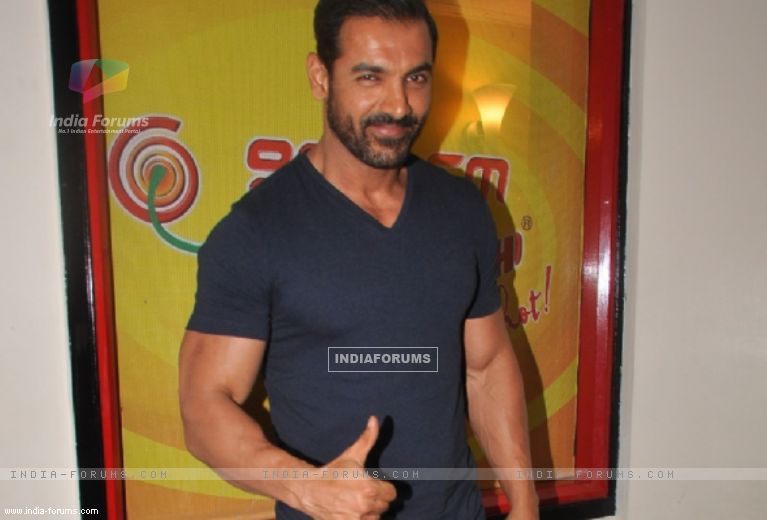 A biopic on the late wrestler and actor Dara Singh is in the making. Script writer Mahrukh Asad Mirza has penned down the story and as well approached John Abraham for the same.
A few days ago during a media interaction Sonu Sood had said that he received a script based on the biopic of actor-wrestler Dara Singh. But has not made up his mind for it and will finalize about it only after he finishes reading the script.
However, now we hear that Bollywood's hunk John Abrahm has been roped in for the same. According to sources, we hear that Mahrukh Asad Mirza has narrated the script to John and he liked it. But, no official announcement has been made yet.
Keep reading this space for more updates.