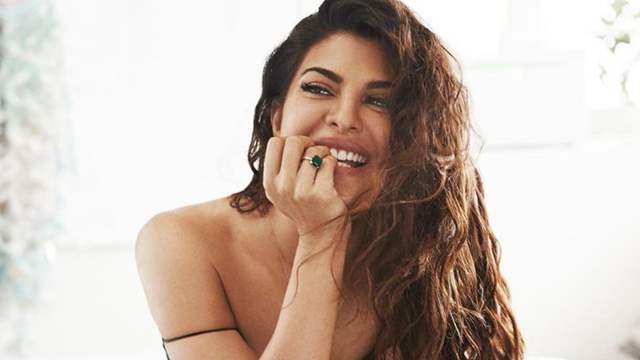 After winning hearts in the Hindi film industry, Jacqueline Fernandez is all set to cross borders and make her Hollywood debut. Earlier this year, it was announced that the actress will be a part of the Hollywood anthology series titled Women’s Stories.

Directed by six female directors across the globe, Women’s Stories will tell six different stories with an all women cast. It was reported that Jacqueline will feature with transgender model, Anjali Lama in Leena Yadav’s directorial titled Sharing A Ride.

While not much was known about Jacqueline’s Hollywood debut film, exciting details about her character are now doing the rounds. A Pinkvilla report reveals that Jacqueline will be playing a cop in the story and she has already wrapped up the shooting even before the project was announced.

The report also states that entire film was shot in Mumbai as key portions of the film are set in and around CST. As Jackie plays the character of a cop, the team also filmed some scenes at the CST police station.

Besides her Hollywood debut, Jacqueline Fernandez is riding the career high with 5 big Bollywood films in her kitty with major production houses. She has, 'Ram Setu' alongside Akshay Kumar and Nushrratt Bharuccha, 'Kick 2' alongside Salman Khan, 'Bhoot Police', 'Bachchan Pandey', and Rohit Shetty's 'Cirkus' in the pipeline. 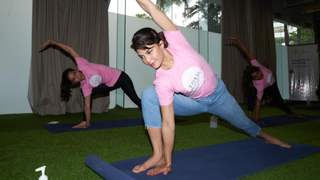 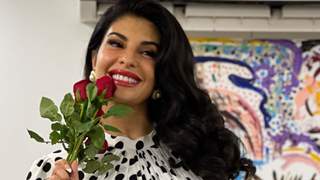 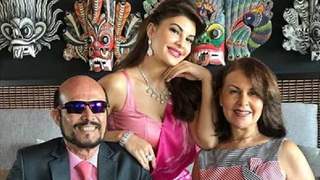 Jacqueline Fernandez’s parents worried about her safety in India, Want ... 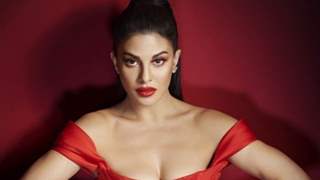 Jacqueline Fernandez admits of being in a 'privileged' position amid ...