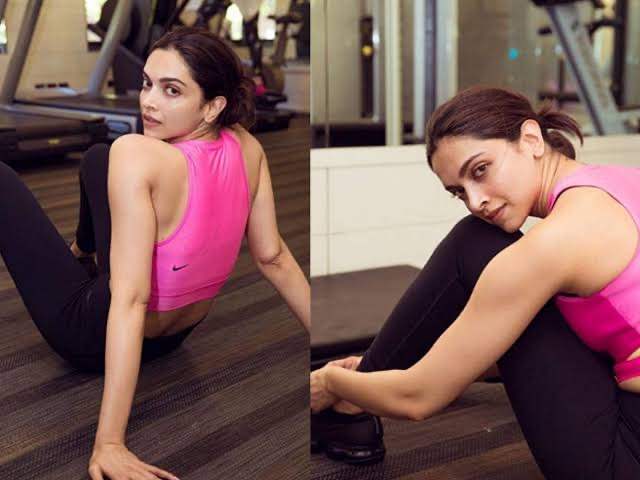 Ever since Shakun Batra’s film with Deepika Padukone, Ananya Panday, Siddhant Chaturvedi and Dhairya Karwa went floors, there has been a lot of buzz around the project.

The film is yet to receive a title and while the cast was often spotted shooting in the city, not much is known about the film’s plot. But here’s some exciting details about the central idea of the film and DP’s special character.

A Bollywood Hungama report quotes a source as saying that Deepika Padukone will be playing a fitness trainer in Shakun Batra’s next film.

The source also gives some details on the film's storyline:

"The plotline goes like this – Ananya Panday and Deepika Padukone play sisters in the film. While Deepika is opposite Siddhant, Dhairya plays Ananya's love interest.”

“In this film, the complexities come when Deepika gets physically involved with her younger sister Ananya's partner Dhairya. The whole extra marital issue has been treated with a lot of sensitivity, ala typical Shakun style and it's an emotional watch."

Meanwhile, the makers are yet to make any comment on the same.

18 days ago Wow what a joke of a concept! Even my next door neighbour’s dog can come up with a better concept than this.