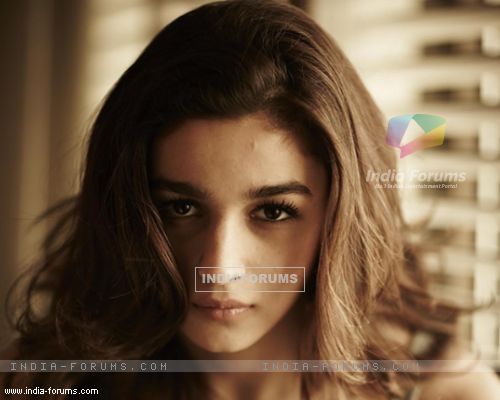 Alia Bhatt has played diverse roles in her career so far, however her role in Udta Punjab is the toughest and most intense character she has played till date.

Alia will be seen playing the role of a Bihari in the film. She plays a Bihari migrant in Punjab. Alia's character is a daily wage labourer who comes to Punjab for job prospects. Alia has never acted in this space before. In her previous films she has played an urban girl. But this is the first time her character comes from a rural background.

Udta Punjab stars Shahid Kapoor, Alia Bhatt, Kareena Kapoor and Diljit Dosanj in lead roles. The film tackles the issue of drug abuse in Punjab. The team of the film is currently busy shooting in Punjab.