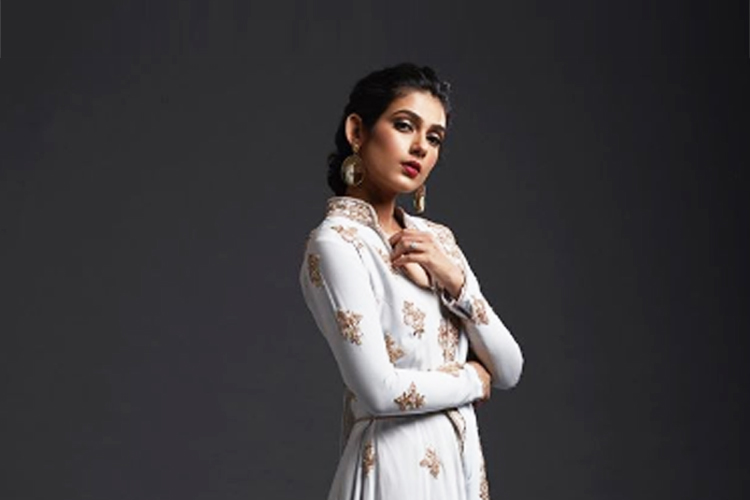 Actress Aakanksha Singh's absence from the small screen has certainly be a long one, and the fans of her most popular show, Na Bole Tum Na Maine Kuch Kaha co-starring Kunal Karan Kapoor cannot wait for her to make a comeback.
But, the best part is that Aakanksha has infact been more active than ever, and is is actually going places with her choice of work. The viewers saw her last year in blockbuster film, Badrinath Ki Dulhania and also made her Tollywood film debut with the film, Malli Raava.
Now, she is spreading her wings and is all set to make her debut in the Kannada film industry too.
Yes! That's right. Aakanksha will be making her sandalwood debut with upcoming film titled Phailwan co-starring Karnataka superstar, Sudeep.
The film is about a boxer and a wrestler and Aakanksha will be playing the female lead.
We got in touch with her to know further. We asked her on how did the film happen to her, to which she said, "I just got a random call from the producers itself for this film. As I am not familiar with Kannada film industry, I cross-checked with my friend Shanvi who is from the same industry about it, and she said 'Yes, you can't let it go, do it.' So, I went for a meeting and it happened."
About the character, she said, "I am super excited about it as the role has two different shades in the film. It's not a shade or one layer-character and that's what making it challenging."
We wish Aakanksha all the best.

+ 3
2 years ago Kunal Karan Kapoor missing your onscreen magical performance..all the character you played you made them real with your outstanding performance mind blowing expressions...waiting eagerly for your come back with another challenging character...stay blessed...keep shining and smiling...

2 years ago This is great news. Congratulations to her.
Hindi makers did not care about talents like Kunal Karan Kapoor and Aakanksha singh, at least South Indian makers value acting talent. Kunal Karan Kapoor got so many many Tamil fans, wishing for his come back.
By the way is there any buzz or hint about Kunal's come back on screen @india-forums? Plz try to find out and tell us. His fans await for him so much, can't forget his excellent work in his serial Na Bole Tum... And recently in that ad video. He seems to have acquired more talent, so natural he was. Plzzz try to get news about him and let us know.

2 years ago Although happay for Aakanksha, feeling a little sad that the most awaited Kunal Karan Kapoor is yet to return to screen. Hope he does soon!

+ 3
2 years ago Kunal Karan Kapoor the most talented and versatile actor of tellywood...waiting for your come back with another challenging character...the character you played are unique and seems real due to your outstanding performance and mind blowing expression...keep shining and smiling...stay blessed... 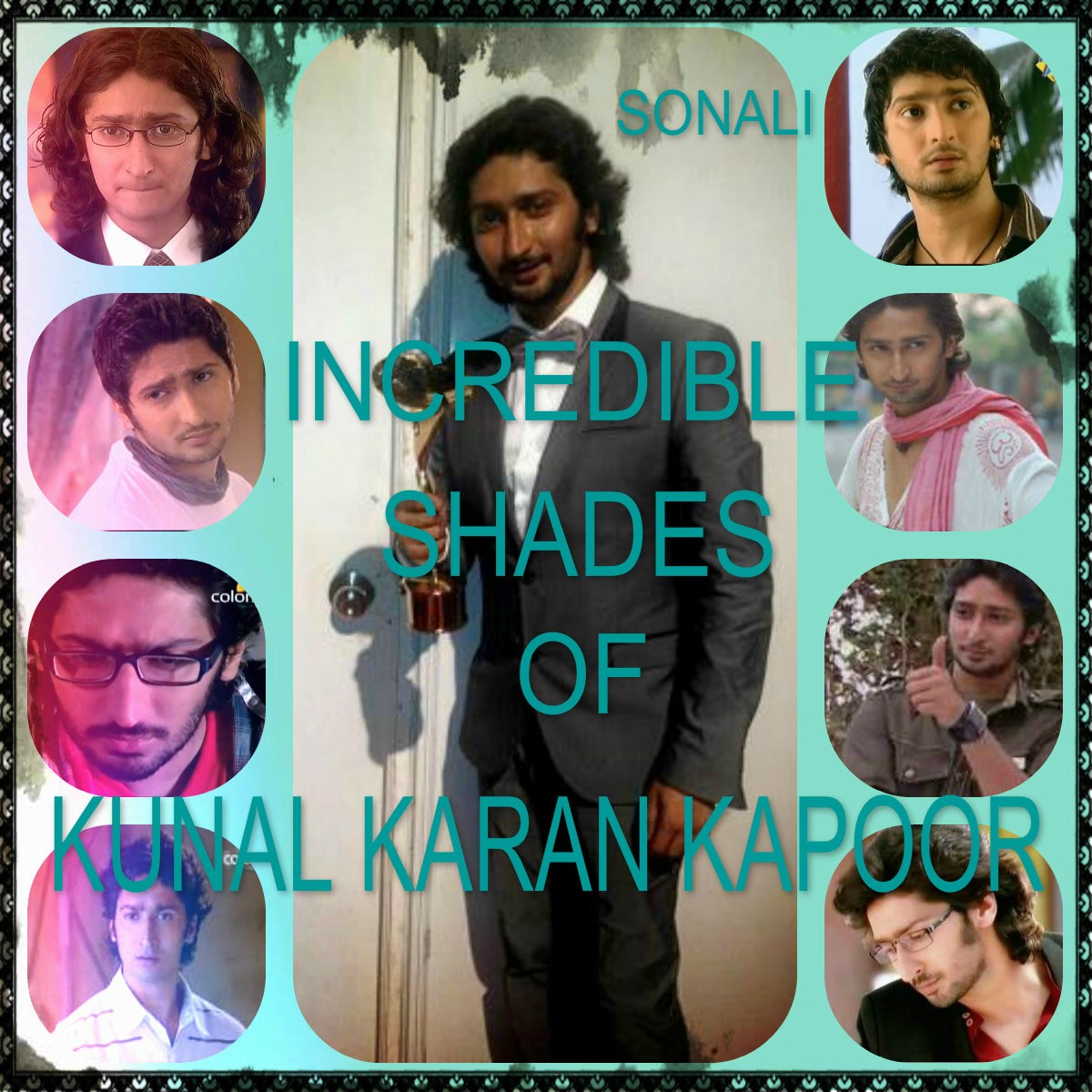 2 years ago Hope the next news that where Kunal Karan Kapoor is tagged, would be the news of his return or a new venture or project he will be workign on...

2 years ago We always wish the best for all the casts of NBT. So am happy for Aakanksha. Will be overwhelmed if Kunal Karan Kapoor returns too!

2 years ago All the best to whole team of NBT, which brought a memorable show. Especially to Kunal Karan Kapoor!!!

2 years ago Hi Kunal Karan Kapoor ! You saw good news about Aakanksha. Will you please also spread your wings and try for films, web series etc also? Yours and Akanksha Singh's last ad videos were really good. We all nbtians want to see you back on screen together. Na Bole Tum Na Maine Kuchh Kaha was a unique show.