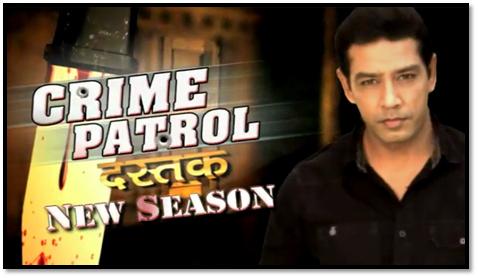 Sony Entertainment Television's popular reality-based crime show, Crime Patrol has always made it a point to create awareness amongst the masses by depicting real-life crime stories that has hit the country.

This week Crime Patrol is going to bring you the story of a brave heart teenage girl Rajni Pathak (Name Changed) of a small village Simaluguri, Assam who against adversity displayed exemplary calm and compose and managed to save not only herself, but several younger students of her school as well.

This episode will be featuring the talented theater actor Afsana Ahmed, who will be portraying the role of Rajini. The episode will depict the tale of Rajini, who courageously fought against a kidnapper who had hijacked her school bus. With Republic day around the corner, this episode will be seen as the special episode to salute the bravery.

10 years ago god bless him