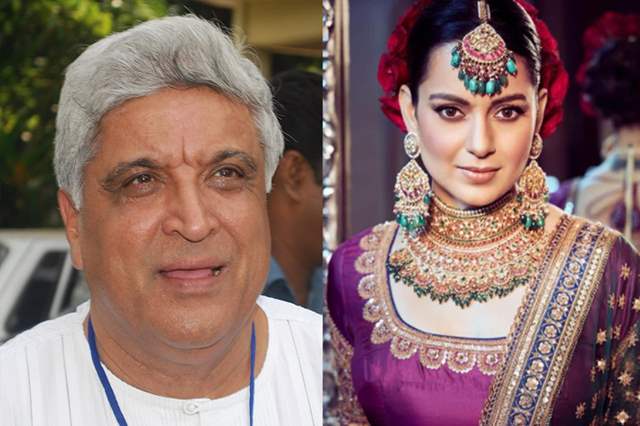 It seems that going the legal way and being indulged in respetive cases is going to be a continuous factor for a while for actor Kangana Ranaut. We have already reported on how Ranaut not only has multiple cases filed against her but has also filed several cases against others. From being involved in case related to her comments that hurt religious sentiments to others that apparently caused disharmony, a lot it indeed going on.

One of those cases is when lyricist Javed Akhtar filed one against Ranaut. Akhtar had filed a criminal complaint against Ranaut for speaking ill about him and tarnishing his image. We also reported how Akhtar recorded his statement two weeks ago. Now, according to latest reports, the Mumbai court has asked Juhu Police to probe this defamation case against Ranaut. They are further asked to submit a report on 16th January 2021. The report also suggests that the court even asked the police to question the people involved in the matter.

In other news, Ranaut's spat with Diljit Dosanjh in case of farmer's protests continues.