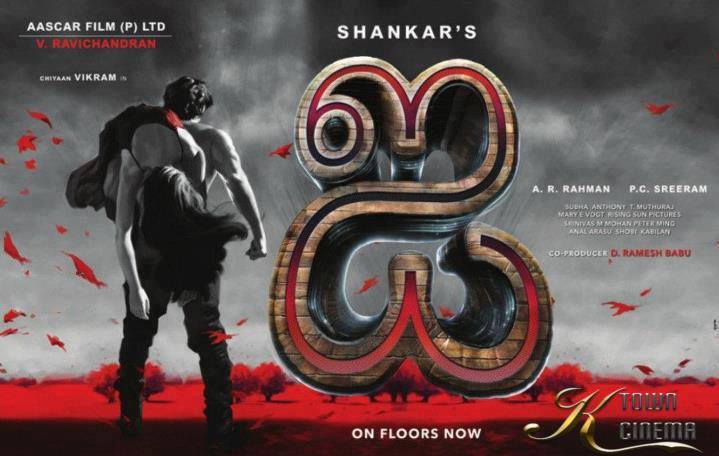 Audiences have to wait a little longer to watch filmmaker Shankar's Tamil magnum opus "I" in cinemas as its release is getting delayed due to special effects work and dubbing in multiple languages.

Starring Vikram, "I" was scheduled to release for Pongal next year, which now seems doubtful.

"The makers are spending a lot of time on the special effects and getting the film dubbed in multiple languages. This might push the release date further by a few weeks. Shankar sir is a perfectionist, so he prefers taking his time to produce a satisfying product," a source from the film's unit told IANS.

"I" is expected to be released in over five languages

Touted to be made around on a budget of Rs. 100 crore, the shooting of the film was recently completed after being on floors for over two years.

Also starring Amy Jackson and Upen Patel, nearly fifty percent of "I" was shot in China. Actor Vikram lost nearly about 50 kg for his role in the film.

"These Were a Lot of My Problems, Where I was Just Really Uncertain": ...