Reincarnation love stories have always been a favourite of Indian Cinema, can be traced back from 1958's Madhumati, over the years we have seen many successful and not so successful ones too. Such stories surely are interesting when everything is perfect, from the script, director to actors!

Here are the few Bollywood reincarnation flicks that won the hearts and some literally torn the hearts! 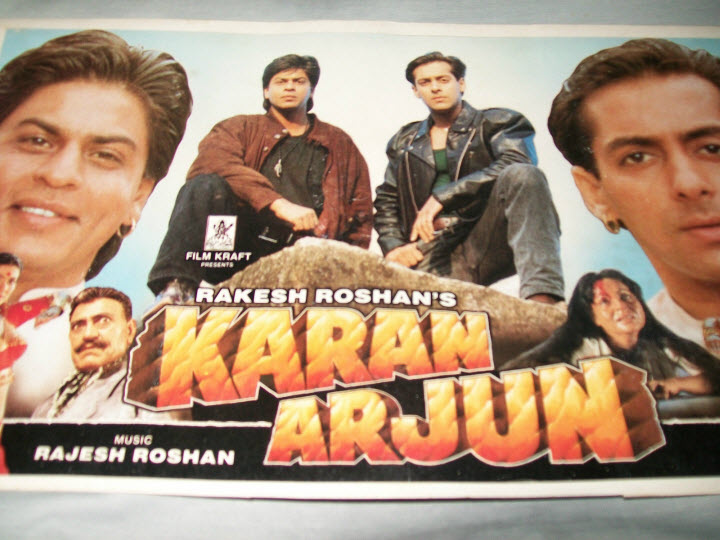 Karan Arjun starring the Big Khans of the industry was a blockbuster! Rakhee Gulzar's dialogue was an epic one. The story of this action packed film revolves around Karan, Arjun and their mother Durga, in which Karan and Arjun are re-born in different families. Well, not telling the whole story, if you didn't watch it till now ...Then go and watch, so you can laugh, check the young Khans and will start saying "Mere Karan Arjun aayenge!" 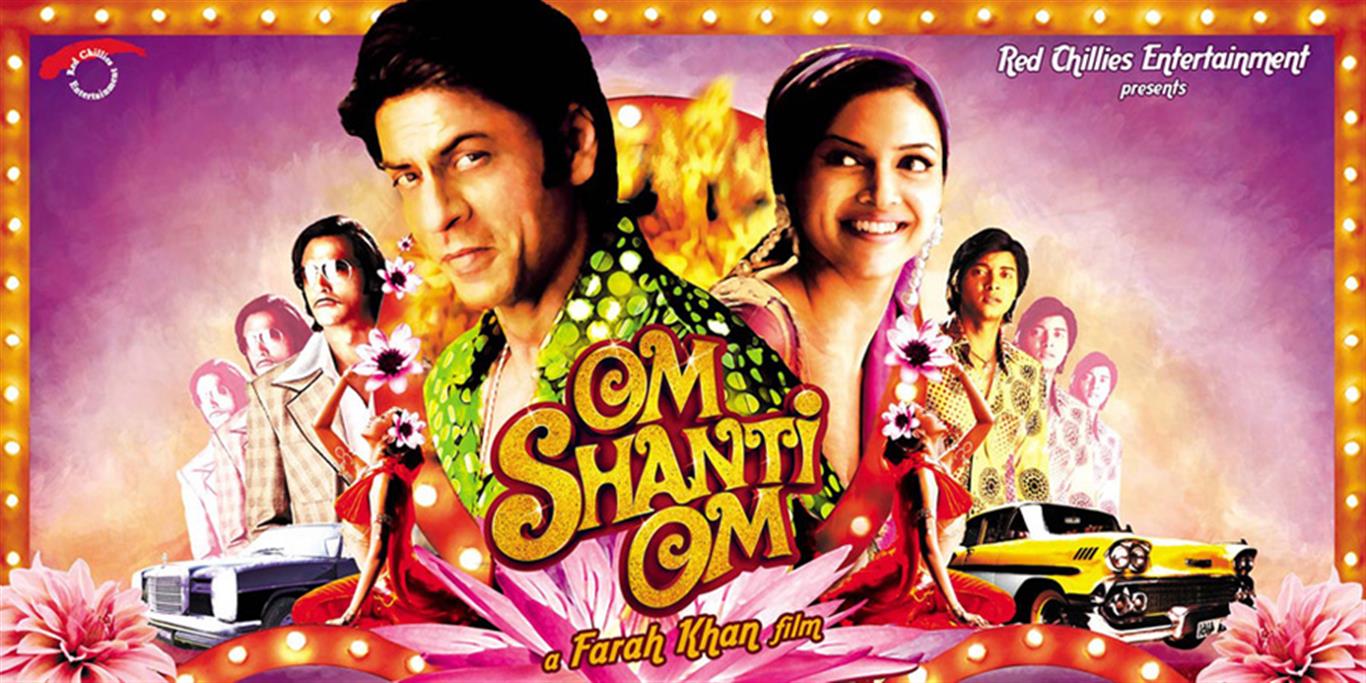 The movie starring Shah Rukh Khan, Deepika Padukone in lead role was a hit a including each and every song of it! Shahrukh Khan, Om Makhija a junior artist dies and is re-incarnated as Om Kapoor a popular star in Bollywood. This reincarnation love story was something different and won the hearts of the masses all over. From this movie a new name emerged- Deepika Padukone! Thank you Red Chillies! 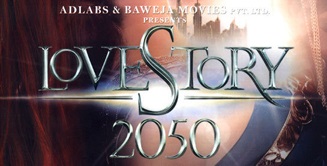 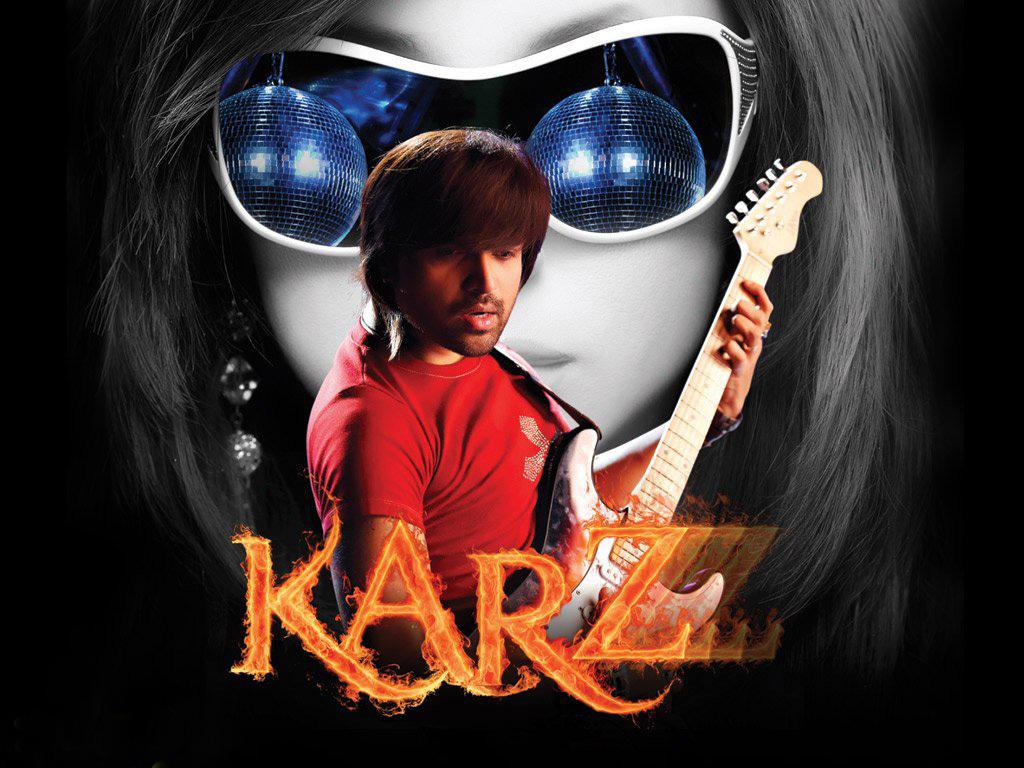 Is a remake of Karz(1980) and inspired by the film 'Reincarnation of Peter Proud, which is itself inspired by Indian film Madhumati. The film is a revenge story and revolves around the character Ravi Verma who dies and ' fir Punar Janam' with a new name Monty! The film is directed by Satish Kaushik stars Himesh Reshammiya and Urmila Matondkar. The film opened very strongly upon its release, but later became a disaster at the box office due to its high price selling cost. Surely it was a disaster! 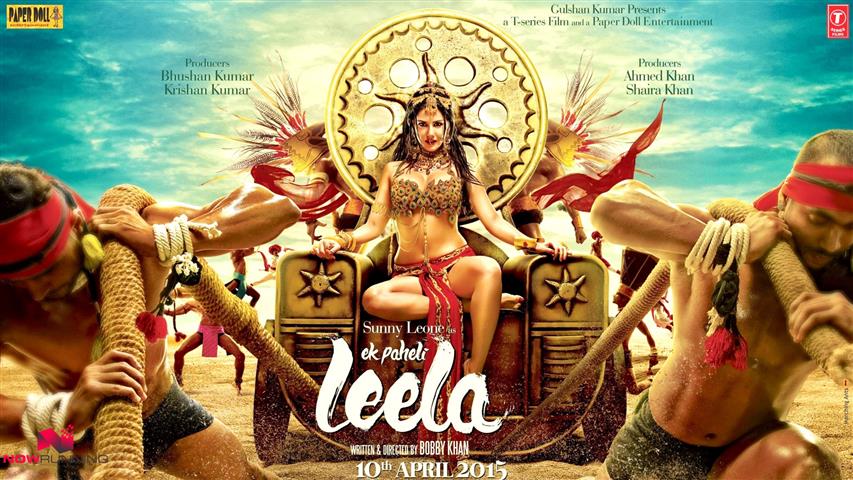 A reincarnation love story starring Sunny Leone in lead. Now it's a Sunny Leone film, you can imagine what will be the movie! Ek Paheli Leela is a reincarnation story about the love between Leela and her lover, which is left incomplete as one of them is murdered. The story comes to an end after 300 long years, when Leela has become Meera and her lover's character is also reborn, Blah Blah! Nothing new, not even Sunny Leone.

Indian Cinema's love for reincarnation continues and the next in the line is Sushant Singh Rajput and Alia Bhatt starrer tentatively named 'Raabta'.