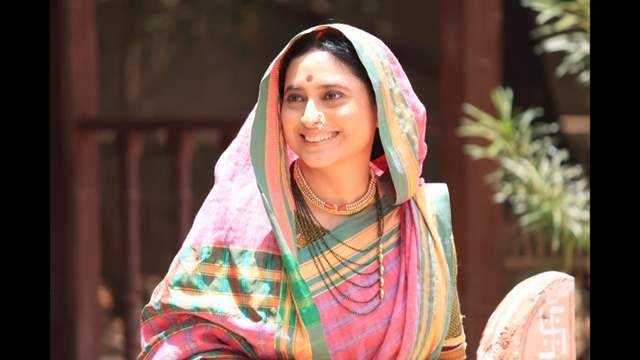 Mere Sai, the most followed show of Sony Entertainment Television brings new learning and teachings of Sai with every track. The upcoming track of the show is about a guy who almost loses everything from his family to money due to his addiction to alcohol. The alcohol brings out the worst in him and he suffered a huge loss.

And Sai baba then helps him get his life back on the track and guide him towards the light. For this track, Marathi actress Kishori Godbole has been roped in yet again in the show to play the role of Baija Maa in "Mere Sai - Shradha Aur Saburi".  Kishori Godbole replaced Toral Rasputra, who essayed the role of Baija Maa in Mere Sai, the actress had quit the show and opted to be featured as a lead in Colors’ popular show Udaan to play Chakor.

The upcoming track of Mere Sai is on alcoholism and how it prays on vulnerable people and make them the victim because of which they end up harming themselves and people around them. It is an interesting track that is going to bring into light the evils of alcoholism and the ways in which Sai will come to help the man suffering from alcoholism.