You are here :
OVERVIEW ABOUT CAST FORUM
75
NEWS
2
PHOTOS
5
VIDEOS 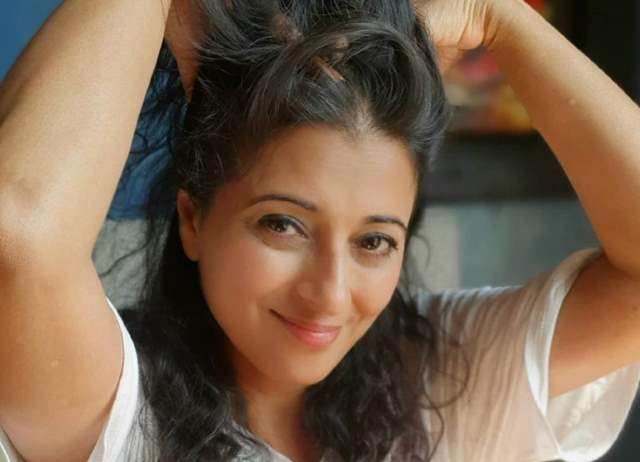 Actor Reena Kapoor may have only been a part of select shows over the years but her list of shows have been rather interesting and successful ones to be a part of. The actor is best remembered for her long-running role in Woh Rehnevali Mehlo Ki followed by her comeback to TV with Shakti... Astitva Ke Ehsaas Kii.

Now the actor recently made a mini return of sorts with Dangal TV's Ranju Ki Betiyaan. Talking about the same with Pinkvilla, she said, “Initially was very scared considering COVID hasn’t gone but when I heard about Ranju’s character, I couldn’t care and told myself that this is something I definitely wanted to play. I couldn’t let this opportunity go off my hand. It is too brilliant a character. After doing Woh Rehne Waali Mehlon Ki, I was craving to do something strong and powerful. I did not want to simply play someone’s mother. So, when I heard this role, I got goosebumps and I was like COVID or no COVID, I was definitely going to do this and here I am.”

About her role, Kapoor said, “Ranju is a strong single mother. She is a single parent who is raising her 4 daughters in a society that believes that daughters are a burden, there’s the entire dowry factor, then they eventually leave the house and so they aren’t of any help to the old parents, and that sons are everything. This is basically the thought that exists in villages and backward-thinking society. And Ranju is breaking exactly this stereotypical thinking. She has struggled a lot in her life, she was very young, and uneducated due to which she had to struggle her entire life. This is exactly why she is raising her 4 daughters with the thought that she does not want them to struggle as much as she has had to and is hence giving them the education to become independent. It is her mission in life to give them a life where they don’t have to struggle and can move forward in life along with the men in the society which Ranju wasn’t able to do.”

Ranju Ki Betiyaan also marks the return of actor Roopal Tyagi where she came back on screen after a long time.