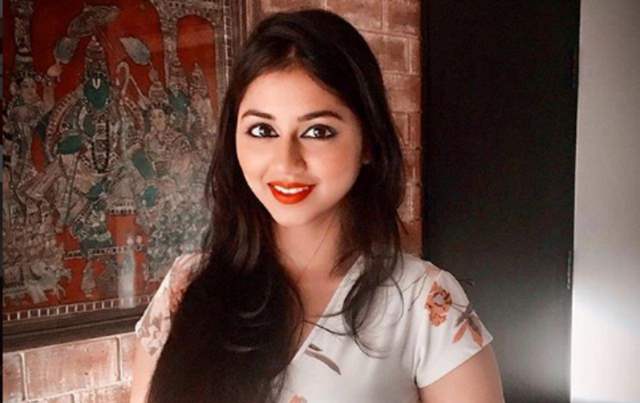 A few days ago, we exclusively reported about the lead cast of Sony TV’s upcoming show Ek Duje Ke Vaaste 2. The show is the second season of Namik Paul and Nikita Dutta starrer Ek Duje Ke Vaaste and will feature Kanika Kapur, Mohit Kumar and Jay Thakkar in lead roles. We also informed that the whole cast has been shooting in Bhopal.

Now, according to the latest buzz, we have learnt that actress Reema Worah has been signed for the show. Remembered for shows like Na Aana Iss Des Laado, Maharana Pratap, Do Dil Ek Jaan, Crime Patrol, Mariam Khan-Reporting Live and Vish Ya Amrit- Sitara, Reema is a well known face in the entertainment industry.

Sources reveal that the actress will be seen playing Kanika Kapur’s mother and Anurag Arora’s better half in the show.

Are you excited for the second season of Ek Duje Ke Vaaste? Let us know in the comment section below.

The cast of Ramayan on the sets of Sa Re Ga Ma Pa Li'l Champs!

exclusive
Exclusive Mohit Malhotra talks about reuniting with Hina Khan, if ...
57 minutes ago