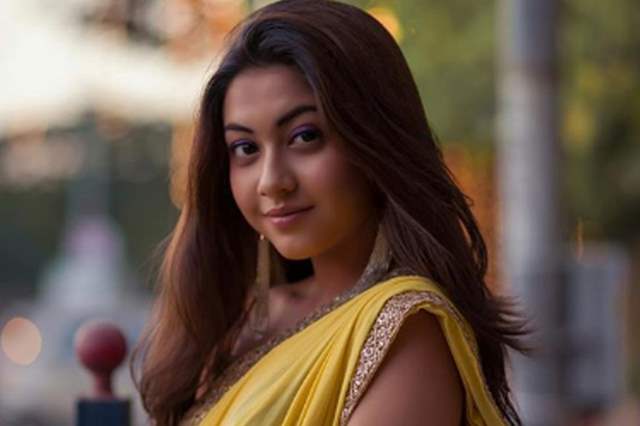 Actor Reem Sheikh is, as we know, one of the most popular actors on the tube currently where apart from being a loved child actor back then, she has now managed to create an impact with her role as an adult in the on-going Zee TV show, Tujhse Hai Raabta, where she plays the lead, Kalyani.

Even though yet, Sheikh is still a teenager but having been on the show for over two years, she has went on to live an entire journey from being a kid to now, almost an adult. Talking about this journey in an interview with Tellychakkar, Sheikh said,  ''The journey has been amazing so far. It's a feeling that I can't describe. We are living in a time where shows go on air and are shut down within a few months. But I am blessed that I am a part of a show which has been running for such a long time.''