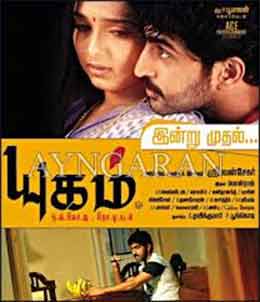 First time director Kamal.G says he has avoided using visual effects (VFX) in upcoming Tamil horror-thriller "Yoogan" and that he has instead relied on real make-up for his actors to keep the look as authentic as possible.

"To explore horror sequences, we avoided using VFX and instead shot everything with real make-up to make it an authentic experience for audiences. It's not that the end product looks bad in VFX, we just wanted it to appear realistic," Kamal told IANS.

Kamal says he wants to give audiences a Hollywood experience through his film.

"I believe this movie will set a different trend in the horror genre in Tamil cinema. I want to give audiences an overall Hollywood experience," he said.