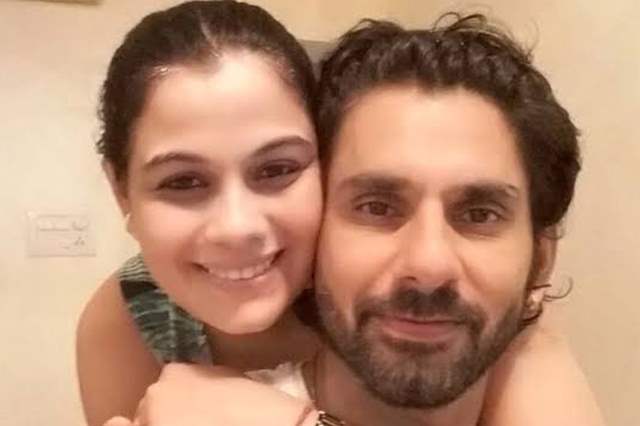 In times of tumultuous relationships and broken marriages, there are some couples who continue to give absolute goals to one and all out there. One of the lot is none other than the duo of Geetanjali Tikekar and Sikandar Kharbanda.

Tikekar and Kharbanda have been married for over 11 years now and incidentally, that is also the amount of time where they were seen on-screen together in Kasautii Zindagii Kay before. In the original Kasautii, Kharbanda and Tikekar played devar-bhabhi on-screen and amazingly, life has taken a full circle of sorts, where they will be playing devar and bhabhi yet again in the upcoming Naagin 4.

In an interview with Bombay Times, Tikekar said, “I was headed for the narration when Sikandar called to inform that he, too, was coming for a narration and might join the same show. During the session, we realised that I would be playing his sister-in-law again.” Kharbanda jokingly added, “I don’t know why we have been cast as devar and bhabhi yet again. Ab main jawaan dikhta hoon toh kya karu?”

On their equation of working together, Tikekar said, “At work, we are co-actors and not spouses. Yes, we come and leave together, but we have our separate vanity vans and make-up rooms. We even get our separate tiffins though it’s a ritual for the entire cast to eat together. While I like to be in my space, he mingles with the team during breaks.”

Sikandar adds, “Also, we never meddle in each other’s affairs on the set. If she has a difference of opinion with the production team or the costume department, she deals with it by herself and the same applies to me.”

Mages 8 months ago i didn't know that they were a couple😅they were hilarious in kzk 1,aparna used to be indru's maha mahi

'Saathiya' Fame Rucha Hasnabis' Father Passes Away After ...
8 hours ago