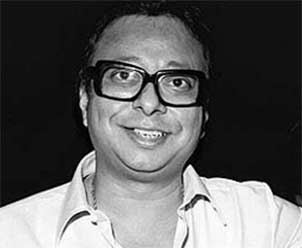 In a special tribute to legendary music composer R.D. Burman, the musicians who were part of the maestro's ensemble will engage the public here next month, in a demonstration of the musical instruments used in Burman's songs.

The show will be held in Kala Mandir auditorium here April 18.

"It will be different from other shows as enthusiasts will get to learn from the associated musicians about the logic of using such instruments," an official of the organisers Euphony - The R.D. Burman Foundation, told IANS.