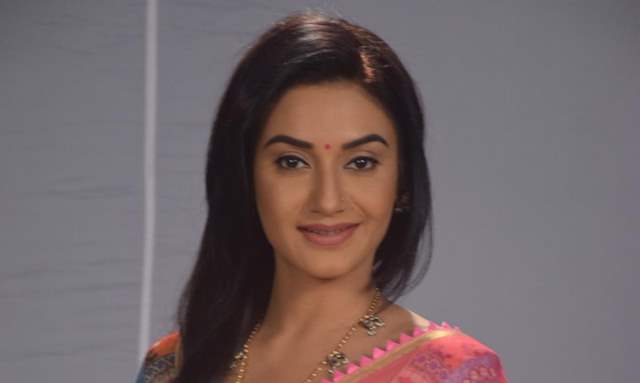 Rati Pandey took ton the role of Preeti in the show Shaadi Mubarak as she replaced Rajshree Thakur. The actress is a popular name in the industry and we all love her as the Nupur from Miley Jab Hum Tum. While the actress has gone on to do various shows later, this was a welcome change as far as her character is concerned.

Talking about coming in as a replacement, and things changing, she added how it is a different feeling altogether. She added how she has never replaced anyone and though she was offered roles earlier, she never took them up. However, she mentioned that it does not matter as long as you are a part of a good script and since she wanted to do justice to the character, she prepared herself, especially since her personality is in contrast to who she actually is. While it is a first attempt for her to play such a role, she hopes she is doing justice to the role.

Ask her how has the process of choosing roles evolved given she does not repeat them, she mentions that she always has it in the back of her mind to do things differently. She adds there is a level of expectation from her and she is known for her work, which is why, she takes up roles she has never done. In fact, she also adds that she has been fortunate enough to have been able to stick to the thumb rule.

About the journey of Shaadi Mubarak, she says that is has been lovely for her and also a good break since she has always been wanting to do a social show like this. She added how she is delighted to be associated with the team and this is a good break for her as she can get into a social theme that also has the element of romance in it.

Meanwhile, she also spoke about marriage plans and added that she is waiting for the moment herself and she is single and ready to mingle. While she says she would definitely start with a family, right now, she is breathing, eating and drinking Shaadi Mubarak.

DivineBliss 13 days ago Thnks for the article IF.Loving Rati Pandey as Preeti Tibrewal.