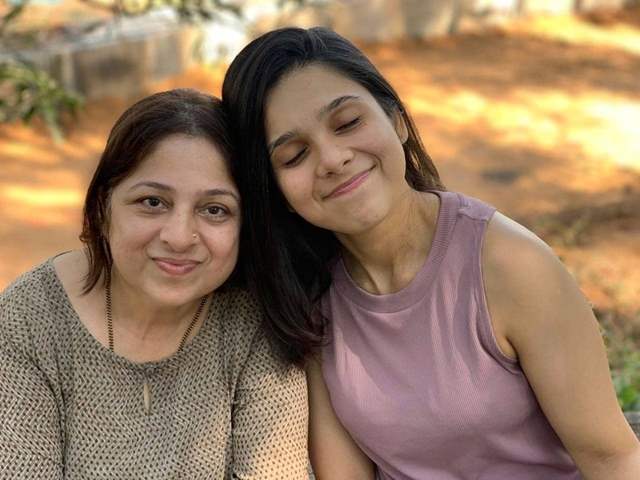 On the occasion of Mother’s Day actress, Rashmi Agdekar explains what she has planned this year for her mother that will make her delighted.

The actress has left a mark on the audience and gained recognition through her wonderful performance in web series and film like “Andhadhun”, “Dev DD”, “Rasbhari”, “Dev DD 2”, “ImMature”, “Awkward Conversations with Girlfriend” and “The Intern”.

The roles in each one of these web series were different than each other in fact in “Dev DD” Rashmi Agdekar played the character of a lesbian that was critically acclaimed. 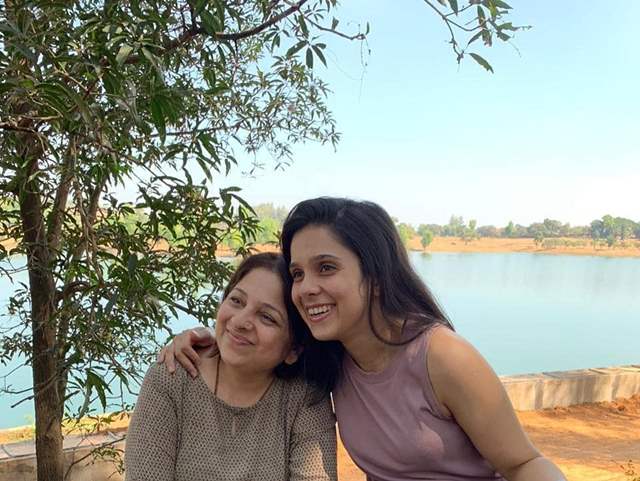 Mother’s Day is that day of the year when everyone expresses gratitude and gratefulness to mothers, and Rashmi Agdekar says how she would make it special for her mom, the actress says,

“Since there is a lockdown we will be home.  I'll cook something nice for her. And let her have a day off for herself. I just want to give her a way to live her dream that is to do a job.”

On the work front, Rashmi Agdekar has some amazing projects that she will be appearing in, which will be announced soon. 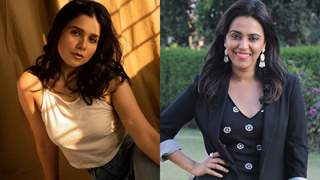 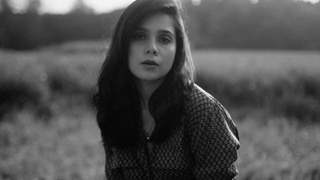