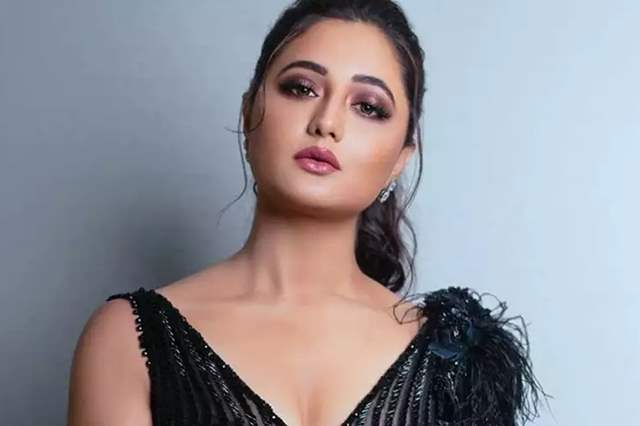 Recently, in an interview with Times of India, Desai opened up on being approached to enter Bigg Boss 14 and opinions about current season.

First opening about Kavita Kaushik and Eijaz Khan's fights, she said, "I know Eijaz as a senior. I had a very different image of him. But here when I see him, I think this is not the Eijaz I knew. As for Kavita, she is not doing anything to garner attention. She is on Bigg Boss 14 what she is in real life. She can never fake it. She is someone who is very clear and vocal about her likes and dislikes."

Talking about being approached to enter this season, she said, "Well, I am quite amused by the number of stories that have been written about it. The fact is that I have been approached many times on different occasions in this season itself, but I haven't yet finalised on it."

We hope something works out and Desai enters the show and even bring in some fireworks.