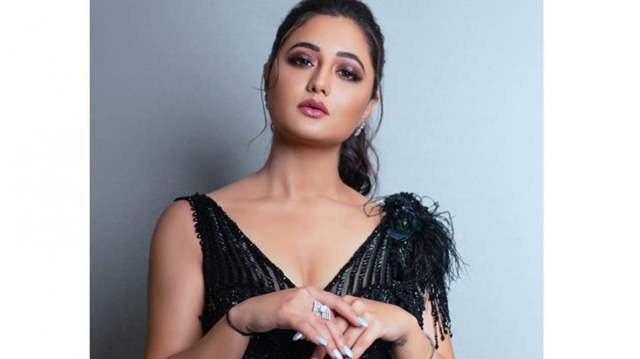 The country is celebrating today as the festivities at Ram Mandir in Ayodhya have been on in full swing. While there have been controversies over the months in the past, in what can be called a historic decision, the permission to establish a temple was granted, however, it does have a section of the country totally against this decision. None the less, people are celebrating and have taken to social media to express their happiness.

Rashami Desai went on to tweet about it and she went on to write how it is a historic day after all. While at it, everyone also went on to hail 'Jai Shri Ram' celebrating August 5 as a Golden Day. Among others, Nandish Singh Sandhu also wrote about it and mentioned how amidst all of that, Sushant Singh Rajput's case has been moved up to the CBI. Others who tweeted include Ravi Dubey, Arun Govil, Vindu Dara Singh, and a few others.

Check out the tweets right here:

PM Narendra Modi, who was a part of the ceremony at Ram Mandir today addressed the nation and spoke about how today is a historic day for the country and that the 'Bhoomi pujan' today happened in the middle of a lot of rules and regulations. He also spoke about how the country embraced the decision from SC with open arms and even today, he sees a similar kind of behaviour.