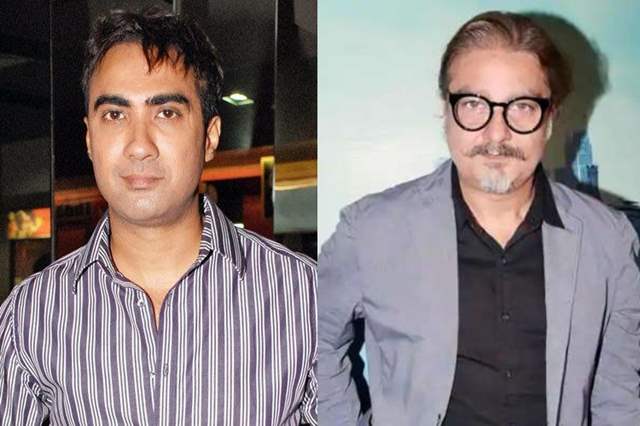 Renowned filmmaker Mira Nair’s much-anticipated adaptation of Vikram Seth’s ‘A Suitable Boy’ has been already creating quite a buzz. Starring Ishaan Khatter and Tabu, the upcoming series narrates the tale of four families set in the post-partition era.

As per recent reports, talented actors Ranvir Shorey and Vinay Pathak have boarded the series. Joining them will be Mansi Multani and Joyeeta Dutta.

Recently, Khatter shared the first look of the series where he is featured along with Tabu on a porch swing. The picture received a lot of compliments from several celebrities from the industry including Karan Johar, Tara Sutaria and Ayushmann Khurrana among others.

In the series, Ishaan will be seen as Maan Kapoor, son of a politician named Mahesh Kapoor (Ram Kapoor). Maan is rebellious and develops an attraction for a beautiful courtesan named Saaeda Bai, played by Tabu.

A Suitable Boy is a six-part series produced by Lookout Point for BBC One. The project helmed under the direction of acclaimed filmmaker, Mira Nair while the screenplay is written by Andrew Davies.