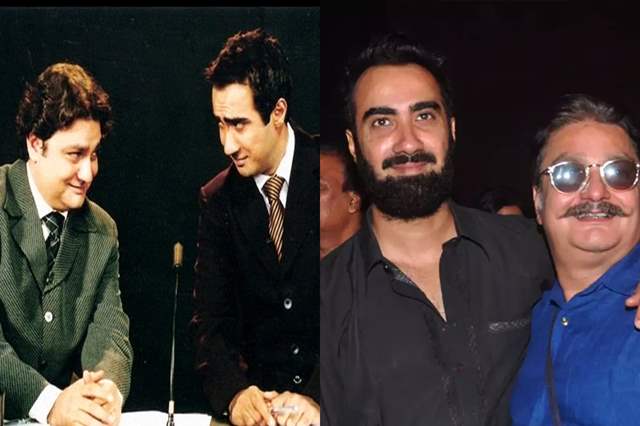 It is no secret that one continues to debate about how the overall quality of Indian television has actually only degraded over the years and even though there might a range of successful shows currently on the tube, some of the finest ones from over the years continue to be missed.

Before Star One was rebranded into Life OK, the channel actually had probably the best line-up of shows back in the early 2000s.

From Sarabhai v/s Sarabhai to Instant Khichdi, from Remix to The Great Indian Comedy Show and so many more; it indeed had amongst the best times of scheduled programming available. And talking about The Great Indian Comedy Show, comedy on TV is barely existent anymore and it was this show that actually saw the best times of comedy being displayed. Now veterans in their career, the likes of Ranvir Shorey, Vinay Pathak and Kiku Sharda among others made the show what it was and it cannot be wrong to say, that is remembered even today.

And it seems that not just us but longtime friends, Shorey and Pathak also miss and reminisce these moments a lot. Recently Shorey went on to post about how he misses The Great Indian Comedy Show and tagged Pathak, Sharda and others who were frequent faces on the show. This led to not just a trip down memory lane but some loving words between them-