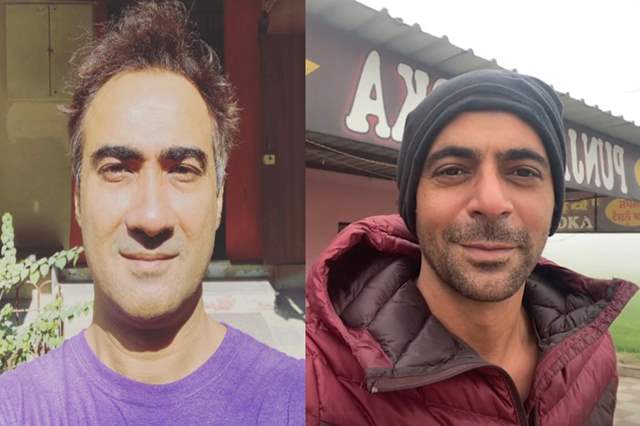 Vikas Bahl, the man who made successful and acclaimed films like Queen and Super 30 is now all set to make his debut in the web world with a web show called Sunflower for Zee5. The crime comedy is set in a middle-class housing society in Mumbai called Sunflower. Written by Bahl, the show will also be co-directed by Rahul Sengupta and produced by Reliance Entertainment and Good Co.

While there were reports earlier already how actor Sunil Grover is roped in for an important role in the show, now recent report suggests that actor Ranvir Shorey will also be joining the actor and will be playing an important role. Not much has been revealed about any of their roles yet but with talented artists like Shorey and Grover, we are certain, the show cannot be missed indeed.

Grover is riding high on the applause he is getting for his role in Tandav while Shorey was last seen in the MX Player web series, High.