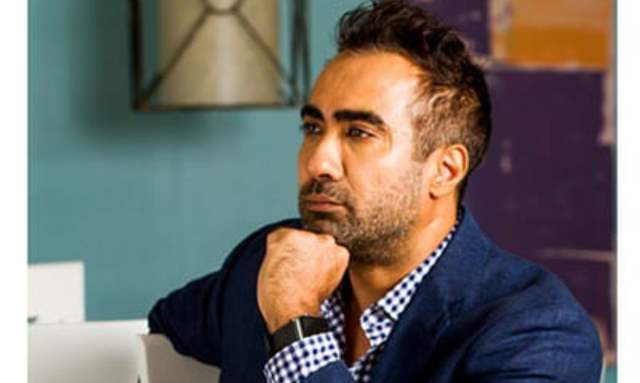 All of us have heard and read a lot of stories about actors going the extra mile to play a specific character on screen. Similar is the story behind Ranvir Shorey’s character Kalpesh Patel in the upcoming series Metro Park Season 2 on Eros Now. Ranvir has shown his versatile side by delivering power-packed performances in multiple projects. However, the part of Kalpesh Patel is a special one for him due to various reasons.

Apparently, Ranvir also had a friend with the same name – Kalpesh Patel! Though the personas are different, this one is a fascinating coincidence. Furthermore, Ranvir shares, “Enacting the part of Kalpesh in Metro Park has been a wonderful experience. All of us have laughed our hearts out during shooting the entire season! Playing the part of a NRI was not a difficult task as my brother resides in New Jersey and am well aware of how NRIs behave and their mannerisms. Also, the comical element makes it stand out from all the other characters I have played before. Not to forget, I am a Punjabi who is acting like a Gujarati!”.