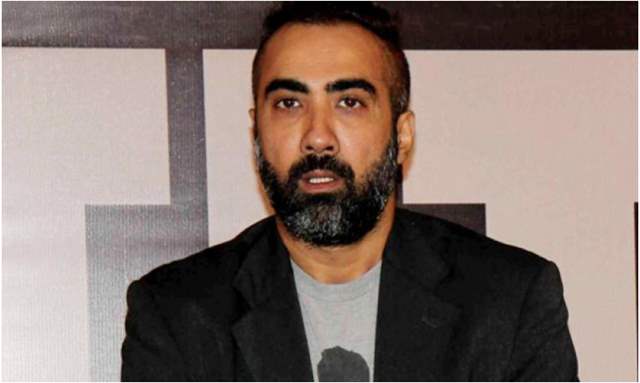 Recently, actor Ranvir Shorey spoke volumes about nepotism and insider vs outsider debate in Bollywood. Having worked his way to the top, Shorey has seen it all and is one of the celebrities who never minces his words. Meanwhile, during his recent interaction with Mumbai Mirror, the actor expressed his concern with ‘cartelisation’ in the Hindi film industry. He also claimed that there are ‘five to six people who secretly rule the entire market.’

Elaborating further he said, "This entire insider versus outsider and nepotism debate can be summed up under one term - cartelisation.”

Speaking about the rest of the world and its industries she mentioned that laws are made against cartelisation. “Bollywood is still not an 'industry' on paper. It is like an unorganised sector," he maintained.

In such a situation, some big names and banners co-operate for their gains and reap the profit while also gaining control over the entire operation. In cartelisation, five to six big players come together and capture the entire market. The same thing exists in the film industry as well.

Ranvir also went on to remind that nepotism is not about money, but about the reputation and goodwill that is being passed on.

"No one cares if you pass on your money and assets to your son, daughter, nephew or any other relative. The problem here is that along with the money, the entire reputation, fame, and goodwill is also passed on. A renowned barber will obviously pass on his shop to his son, and not the other best barber in the city, which is fine. But now, even though the son has never cut a single hair, people will flock to him because of the reputation of his father. This is what nepotism is," Ranvir Shorey explained.

Despite being an actor of high caliber and receiving accolades from fans on several occasions, the 48-year-old actor even opened up on getting rejected and replaced due to a relative of a famous star.

In multi-starrer films, big directors will only flash the names of the bigger stars and we do not even get a mention. Good actors with no famous backing don't even get nominations at award shows most of the times.

In a career span of 18 years, Ranvir has worked for hits like Aaja Nachle, Singh is Kinng, Fashion, Ek Tha Tiger, Heroine, and more. He was last seen in Kunal Kemmu’s Lootcase.

Recently, actor Ranvir Shorey got into a heated debate with filmmaker Anurag Kashyap after the former called out 'Hypocrisy of Independent Film-Crusaders'. Besides Ranvir, more and more artists are now coming forward to unveil the dark realities of the Bollywood industry and their bitter experiences. This wave comes after Sushant Singh Rajput’s untimely demise on June 14 2020. The 34-year-old actor committed suicide at his Bandra house in Mumbai.