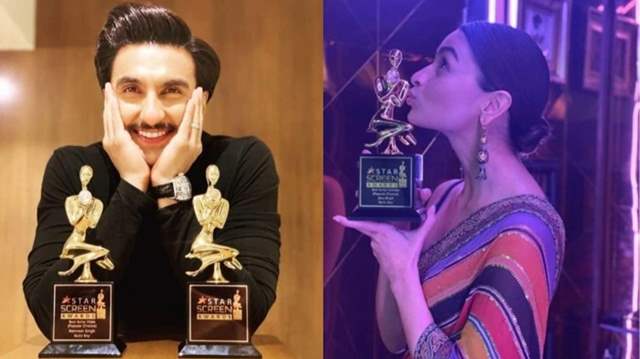 It's a bumper week for the film Gully Boy as the film has received 11 awards at the recent award function of this season that took place recently. Marking the last week special the film has also won at the Asian Academy Creative award for the best film. 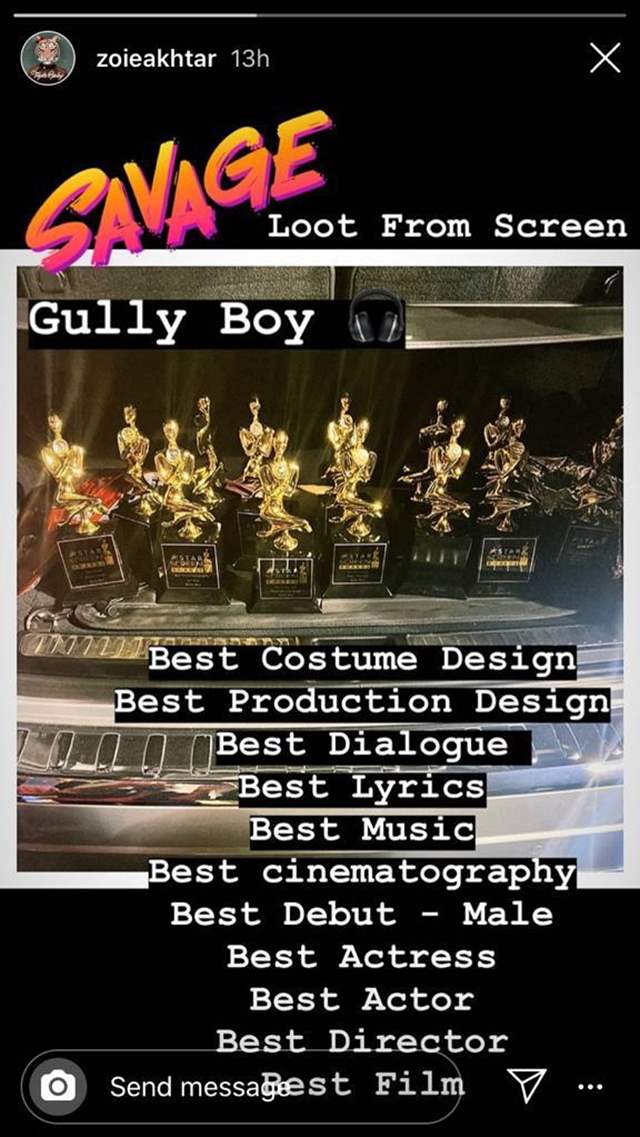 Gully Boy has turned out to be the cult classic film of the year 2019 and has been winning many accolades throughout the year and these 8 glorious awards surely justify the hook line of the film 'Apna Time Aayega'.

Gully Boy is a story inspired by slum rappers of Dharavi, Gully Boy which went ahead to create an immense buzz amongst the masses. The film has also received a nomination for the 92nd Oscar academy awards.

Starring Ranveer Singh as the street rapper, Gully Boy starred Alia Bhatt as his love interest brought to the screen the fresh chemistry of the duo. The film also starred Siddhant Chaturvedi and Kalki Koechlin in pivotal roles.

Directed by Zoya Akhtar, Gully Boy is produced by Ritesh Sidhwani and Farhan Akhtar under the banner of Excel Entertainment in association with Tiger Baby. The film is on the underground rap movement in India and was released on the 14th of February 2019.

Gully Boy Director Zoya Akhtar Shares a Peek of Her Next Script!