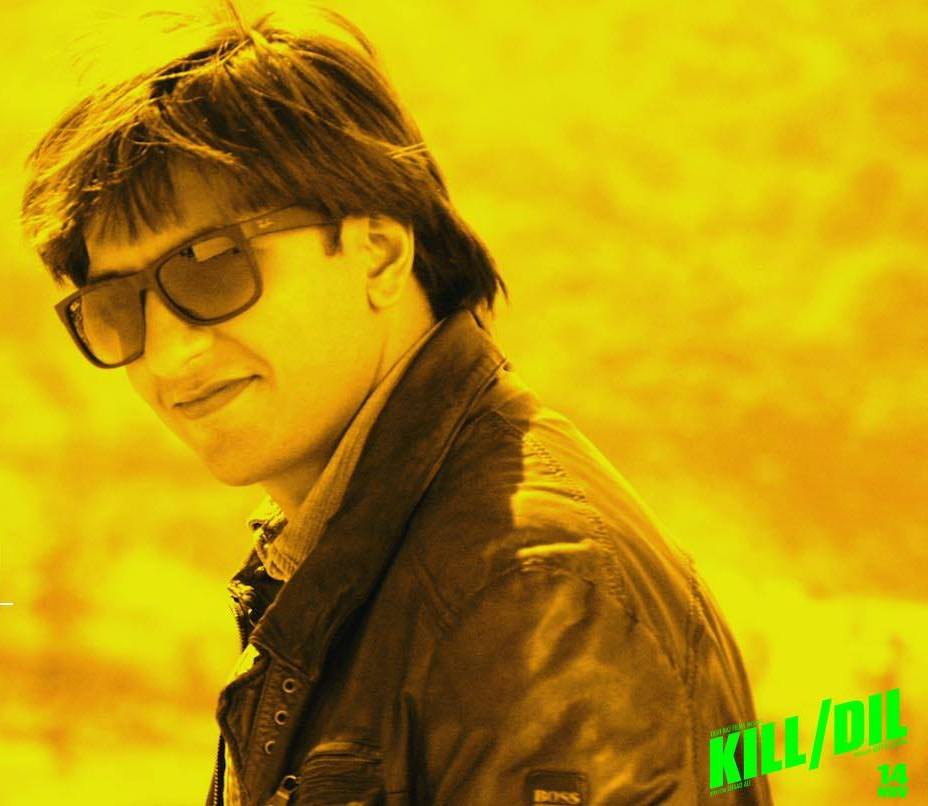 Ranveer Singh will be seen in a clean shaven look after a long time.

After his rugged bearded look for his last two films, the actor has now gone clean shaven for his upcoming films.

The charming actor will be seen next in Kill Dil and Dil Dhadakne Do. Though his look in both the film is similar, he would be playing completely contrasting characters. The clean shaven look has just made the actor look younger adding an edge to his notorious nature.

The actor for the first time will be seen playing the role of a contract killer and life becomes complicated for him when he has to choose between kill and love. The film is set in Delhi and Ranveer's look in it is earthier where he will be seen in the most desi andaz.

Whereas in Dil Dhadakne Do, he essays a suave rich kid who wants to follow his dreams and pursue his passion. His look is quite urban as he is traveling on a cruise and living his life king size. Ranveer has pulled off a grey character as well as an urbane one in the same look and with complete ease.