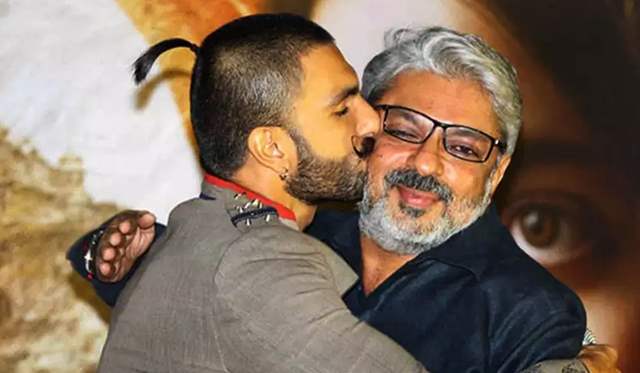 As filmmaker Sanjay Leela Bhansali celebrates his 59th birthday on Friday, his frequent collaborator Ranveer Singh spoke about how the director has shaped him as an artiste.

The two have worked together on Ram Leela, Bajirao Mastani and Padmaavat, all of which gained positive response from all quarters.

The actor spoke about how the director rendered him with a new perspective on the craft of acting, "Mr. Bhansali is somebody who has shaped me as an artiste more than any other creative collaborator in my entire life. I used to approach acting a certain way - I used to think 'mujhe sab pata hai, I know everything' but Mr. Bhansali stripped down my constructs."

"He broke me down and he made me into ash, so that I could rise from the ashes to be reborn as the artiste that I've grown into today. I'm indebted to him lifelong for that", he added.

There has been an evolution of Ranveer's creative bandwidth ever since he has started working with Bhansali, commenting on the same Ranveer shared, "He really expanded my bandwidth as an artiste, my range and overhauled my understanding of the craft of acting. I'm grateful to him for everything that he has contributed towards shaping my craft. As a director he has these wild ideas about what to do in a scene, about the characters and about the choices."

Revealing the key to their creative partnership, the actor said, "We work well together because I'm up to explore those wild ideas of his. We keep playing off each other and coming up with new ideas and different ways to do scenes, enact scenes differently, block it differently, stage it uniquely - he's basically just found somebody who's game for any wild idea that may strike him. He truly creates with freedom and that's what I love about him." 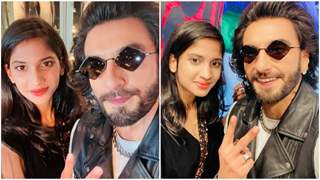