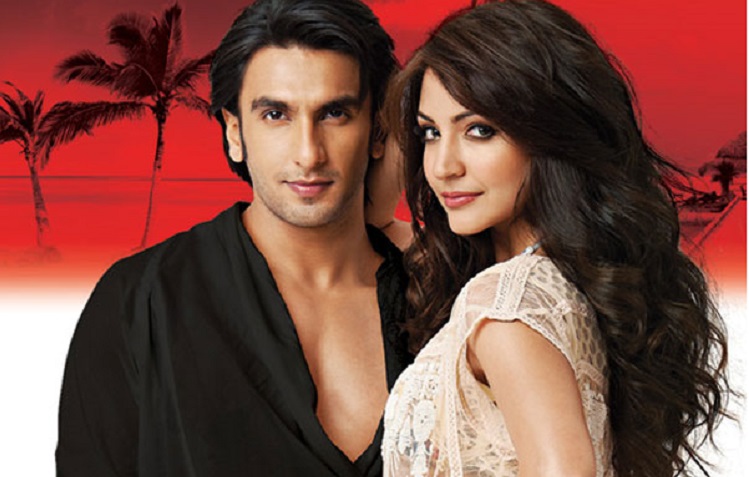 Recently, ex-couples, Ranveer Singh and Anushka Sharma caught up with each other amidst shooting for their respective projects. As per a Mumbai Mirror report, Ranveer was shooting for Rohit Shetty's Simmba at Mehboob when he heard that Anushka is also in the same studio. He went up to her vanity van during the evening break and spent some half an hour with her.
Anushka and Ranveer have shared screen space in many films such as Band Baaja Baaraat, Ladies Vs Ricky Bahl, Dil Dhadakne Do and they have done well at the box office.
On the work front, Anushka is busy with the promotions of her upcoming film "SuiDhaga" which is set to release on 28 September 2018. And she will be also seen in the upcoming film "Zero" opposite Shah Rukh Khan which is slated to release on 21 December 2018. 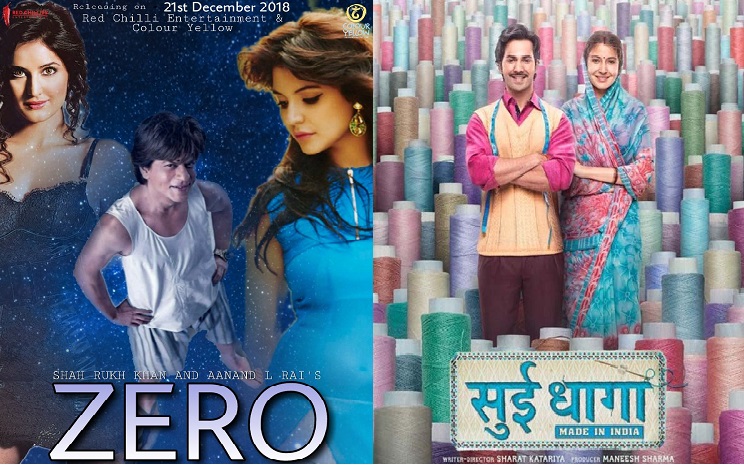 Ranveer Singh will next be seen in Rohit Shetty's upcoming directorial titled "Simmba" which is the remake of 2015 Telugu blockbuster film "Temper" and is all set to release on 28 December 2018. 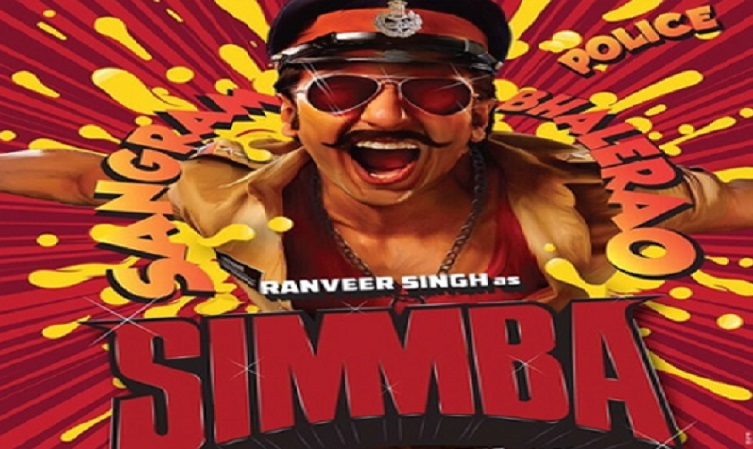