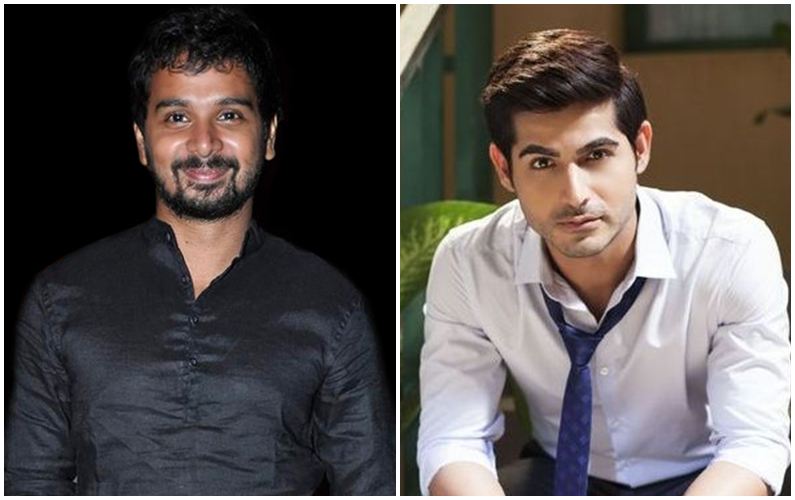 The Viu show chronicles how relationships are tested when things go horribly wrong between a group of friends.

The team at Kaushiki will also comprise of India's Next Top Model Season 3 contestant Madhurima Roy, along with actors Rajeev Siddhartha and Shruti.

"The stellar cast and interesting concept is something that young audiences will really like. The plot of 'Kaushiki' is thrilling and a unique look at the dark side of the millennials," Manasi Sapre, Head Programming, Viu India, said in a statement.

Kaushiki will feature Rannvijay as a tough police officer.

How excited are you for the series? Leave in your comments below..

6 years ago Ha ha ha, isn't this movie a remake of tupaki in Tamil. The movies hero is Vijay.

videonews 6 years ago He was the action star. "The idea to introduce the new style was to break away from the regular action off lately seen in our films, especially the southern action