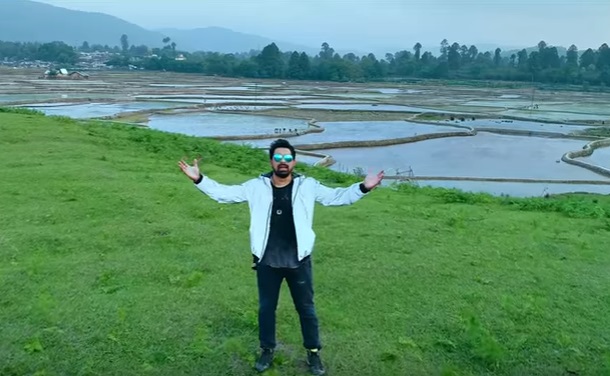 'The Real High', a new show hosted by Rannvijay Singha is going to take adventure a step further. The MTV India show revolves around six contestants thrown together to survive in the wild.
Featured Video 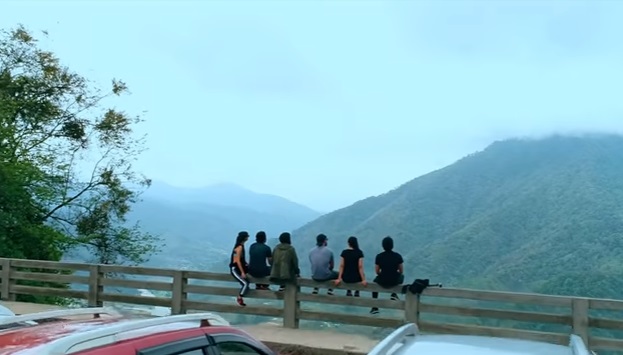 With the stakes are set high by similar shows like 'Khatron Ke Khiladi' and 'Roadies: Rising' that make contestants push boundaries, we expect to see some intense journeys and of course, a sprinkle of very real drama. 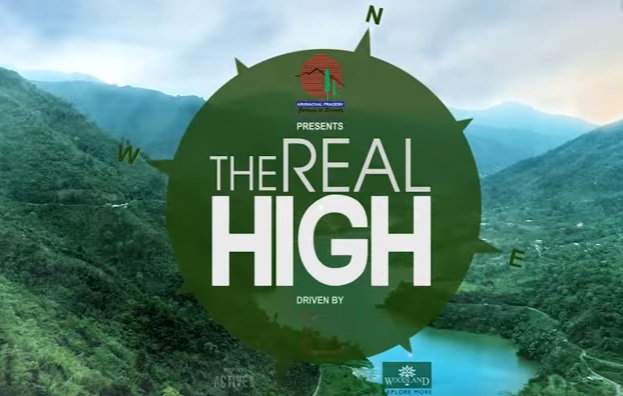 Set in Arunachal Pradesh the show promises a realistic story of youth living without the internet outside their comfort zone and from what we see in the promo, it's no joke. Some of the scenes will make you cringe and it just may go beyond the current standards of 'shocking' on screen!