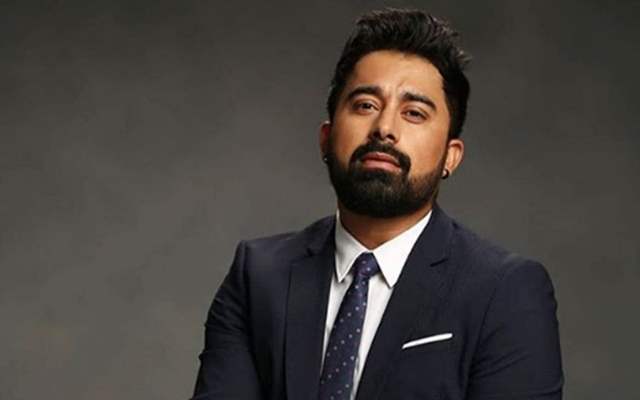 India Forums is back with an exclusive update from the world of entertainment.

The wait is finally over as the World’s No.1 Business Reality show – Shark Tank is gearing up for its very first season in India that will reinvigorate the Indian entrepreneur ecosystem. Shark Tank India will provide an opportunity and a platform to entrepreneurs with interesting business ideas, business prototypes or active businesses that will be evaluated by business experts a.k.a The Sharks.

Ever since the show was announced, there were speculations about the host of the show. Now, the official Instagram handle of Sony Entertainment Television has shared a glimpse of the host of the season. However, they’ve not revealed the face of the host and has kept the audience guessing the same.

With the looks of it, we speculated that the host for the season would be Rannvijay Singha. Rannvijay’s close friend Divya Agarwal shared the promo and promoted the show. Also, Rannvijay was spotted shooting in Filmcity recently and ‘Shark Tank India’s set is also located in Filmcity, Mumbai. Armed with the information, we buzzed our sources and enquired about the same and the sources did confirm that it is none other than Rannvijay Singha who will be seen hosting the show.

Rannvijay is known for his unabashed hosting skills for MTV shows like Roadies and Splitsvilla for many seasons. It will be interesting to see the man himself donning the hat of a host all over again, this time for a new show.