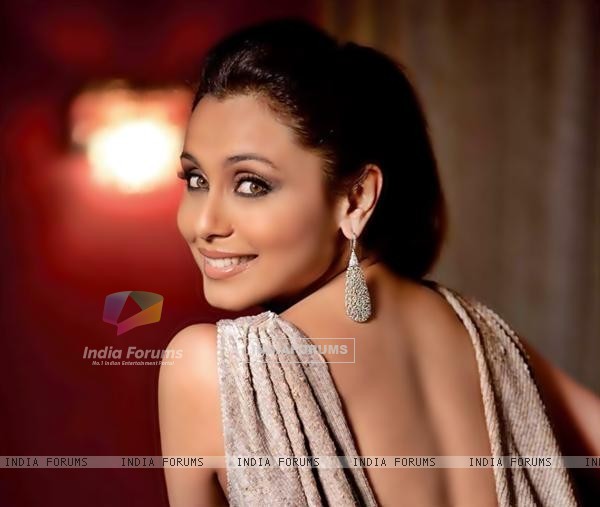 Rani Mukherjee's character in her film, Mardaani, is apparently based on a real life lady police officer from Mumbai crime branch, who solved several child trafficking cases in the city.

ATS chief Himanshu Roy says, "Rani approached us when she was preparing for her role. She wanted to play it realistically and we have just helped her do that." Roy adds that Rani wanted to know in detail about the challenges faced by cops and the lifestyle we lead. So we put her in touch with two lady officers from the crime branch. She then spent some time with them to get a better idea about their lives." Roy also reveals that the actress went on to meet the lady police offer whose life has inspired Rani's character in the film. "I cannot reveal her name but yes, she was an officer at the crime branch," he says.

It may be noted here that the cast and crew of the film have signed a non- disclosure clause with the production house. This means that they are not at liberty to share any information about the film with the media at this stage.

But it is known that the film's story revolves around a teenage girl who is kidnapped and smuggled out the city by child traffickers and how Rani's character embarks on a hunt for the girl.
1 Likes