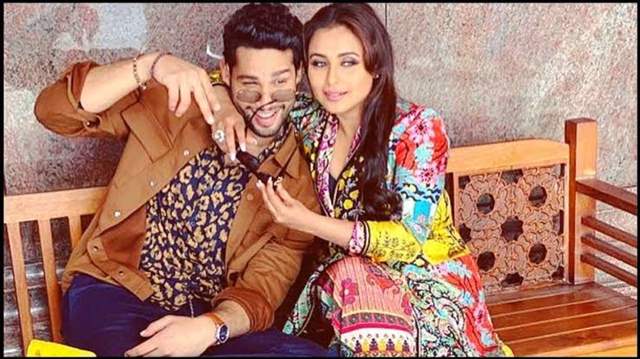 Recently, on the occasion of her birthday, Bollywood actress Rani Mukherjee interacted with her fans online. While she is not on social media, she hosted a live video on Yash Raj Films official Instagram handle.

During the live session, the OG Babli aka Rani Mukherjee dropped praises for Siddhant Chaturvedi, who will be carrying forward the legacy of the film with the sequel.

Talking about their upcoming film Bunty Aur Babli 2, Rani Mukherjee said during her live on a social media platform, "Siddhant who's playing Bunty has brought this amazing freshness to Bunty Babli 2 so I'm sure, the people who have loved Bunty Babli will absolutely adore Bunty Babli 2 as well."

Siddhant Chaturvedi will be seen sharing screen space with Rani Mukherjee as the lead for the sequel to this legendary film which happened to be his favourite film as a child.

Besides this the Gully Boy fame actor has multiple films lined up such as Phone Bhoot with Katrina Kaif and Ishaan Khatter, Shakun Batra's untitled next with Deepika Padukone and Ananya Panday and action flick Yudhra with Malavika Mohanan. 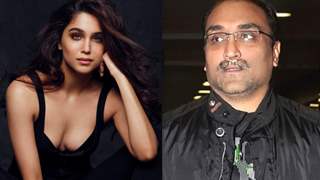