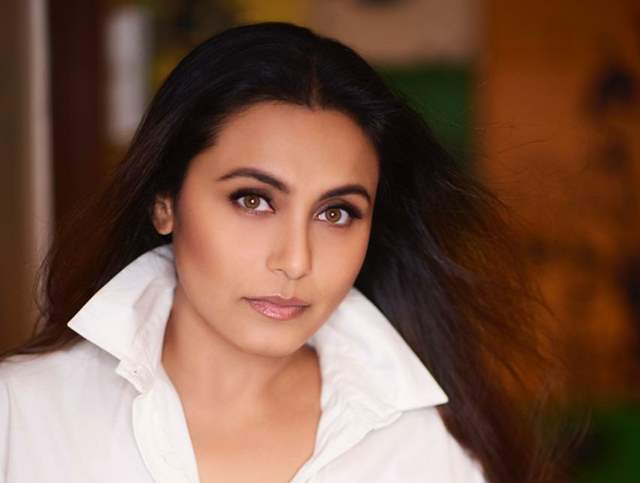 Actor Rani Mukerji has been nothing short of a trailblazer in every way possible where she has churned out a 25 year long career doing some of the finest films and giving some great performances too.

Lately, even though the actor has been very selective about her career choices, she has still been the face of a successful franchise like Mardaani. Today marks the 43rd birthday for the actor and there certainly couldn't have been a better opportunity to announce her next project. That's right. Mukerji'e next film has been confirmed where she is all set to star in. Zee Studios is collaborating with Emway Entertainment to produce a new film that will star Mukerji in the leading role and is titled Mrs Chatterjee vs Norway. The film will be directed by Ashima Chhibber who is best remembered for directing Mere Dad Ki Maruti.

Given Mukerji's latest film choices, this will be certainly be a powerful female-centric film it seems. 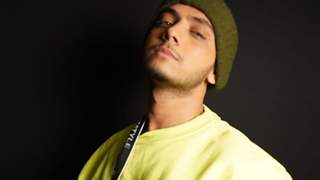 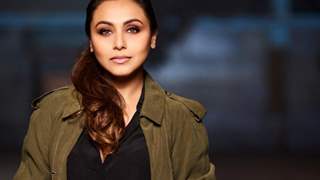 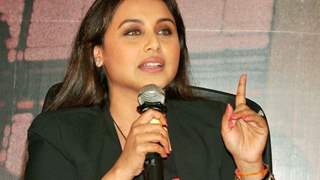 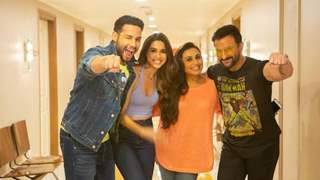 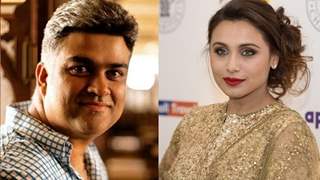 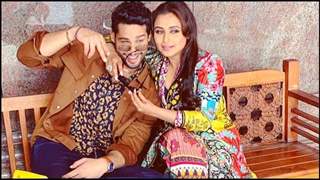