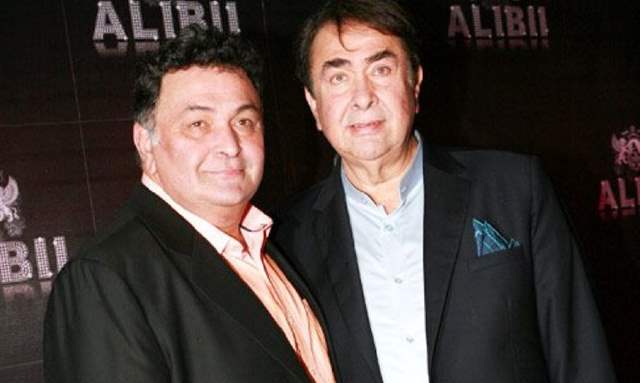 Rishi Kapoor’s untimely death was a shock to the entire nation as he has finally started on his journey to heavenly adobe. His demise has left a void amongst Bollywood fraternity and the entire Kapoor Khandan. Bollywood lost a gem but, fans have been trying their best to prosses the reality as many fail to believe Rishi Kapoor is no more.

The veteran actor passed away on April 30 and last week the Kapoor family had a close-knit prayer meet at their Bandra residence.

Now, a report in Times of India quoted Rishi Kapoor’s older brother Randhir Kapoor as he spoke about their family and how they have been dealing with the loss of their loved one.

Randhir informed that the family is holding up well, as they take one day at a time but miss Rishi Kapoor every day. Expressing gratitude towards the well wishes, Randhir Kapoor added that fans of Rishi should remember him for his movies, his smile, and his undying spirit.

Neetu Kapoor had recently shared a throwback memory, remembering Rishi Kapoor. The picture features Rishi and Neetu Kapoor with kids Ranbir, Riddhima and their granddaughter Samara. “How I wish this picture could remain complete as is,” Neetu Kapoor had captioned the picture.

Meanwhile, on the work front, Rishi Kapoor was working with Juhi Chawla for Sharmaji Namkeen. The two were shooting for the film in Delhi earlier this year and it marks the directorial debut of Hitesh Bhatia.

"Rhea is Being Subjected to a Bizarre & Dangerous Media ...
28 minutes ago