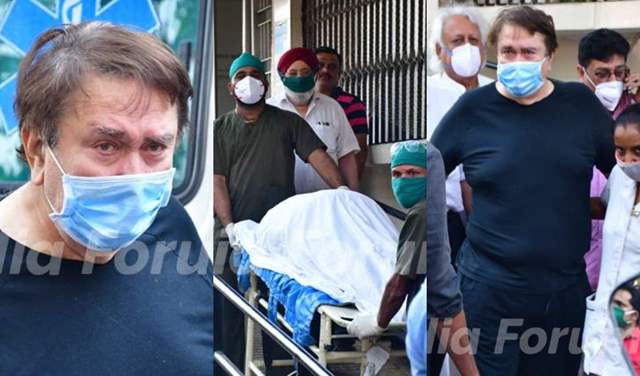 In a shocking turn of events, actor-producer-director, Rajiv Kapoor has left for heavenly abode at the age of 58. Rajiv died of a sudden heart attack at around 1.30 pm on  February, 09, 2021.

Randhir Kapoor was with his brother all this while and he was the one who rushed him to the hospital when he suffered the massive stroke. While speaking to a news portal Randhir confirmed the news and said that the doctors tried their best to save him, but could not.

After all the formalities were done, the hospital staff handed over the body to Randhir and he alone took his departed brother back to their residence.

Here are a few photos from the hospital where Randhir can be seen heartbroken, shattered and in tears as he  takes his brother back home for the final rites. 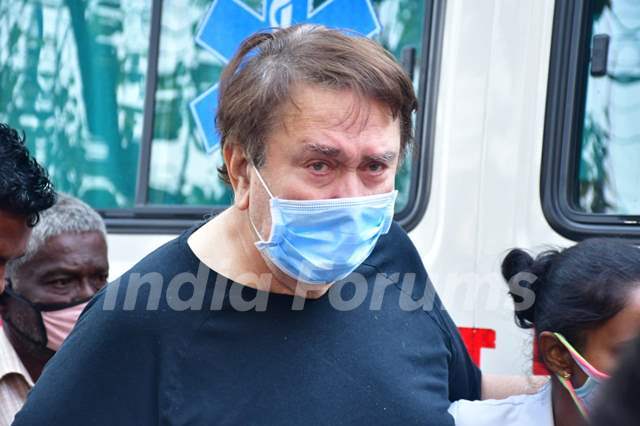 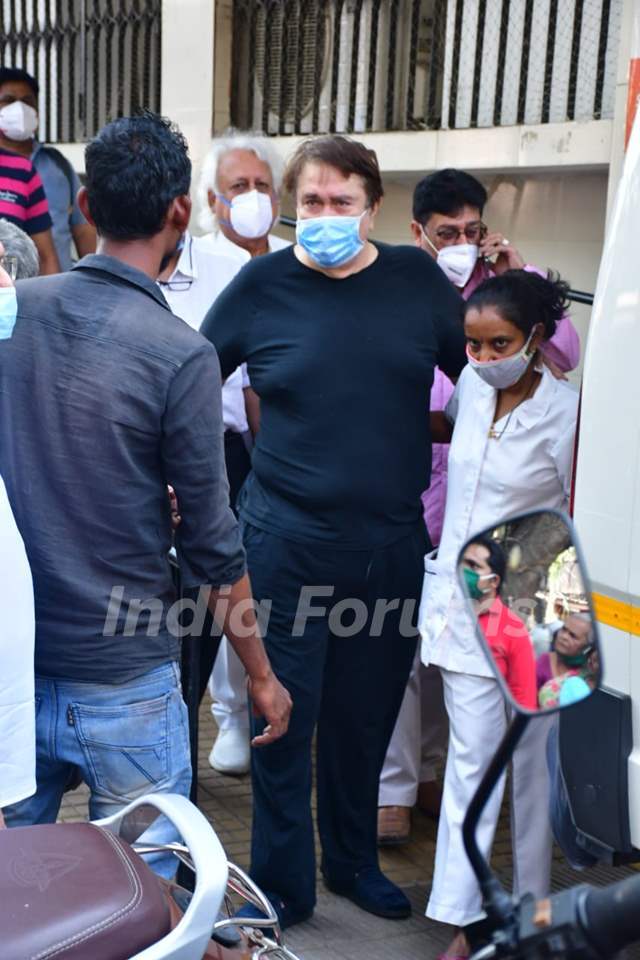 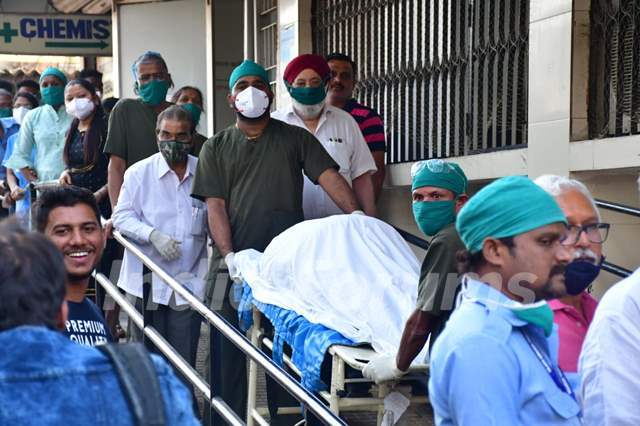 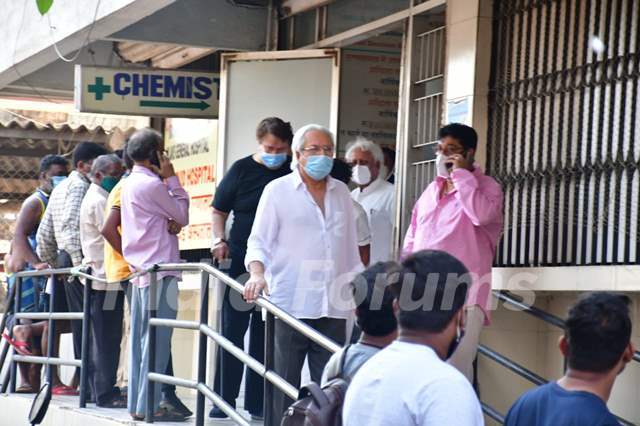 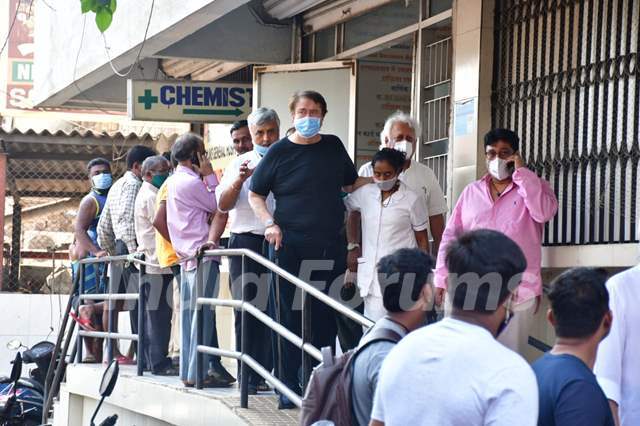 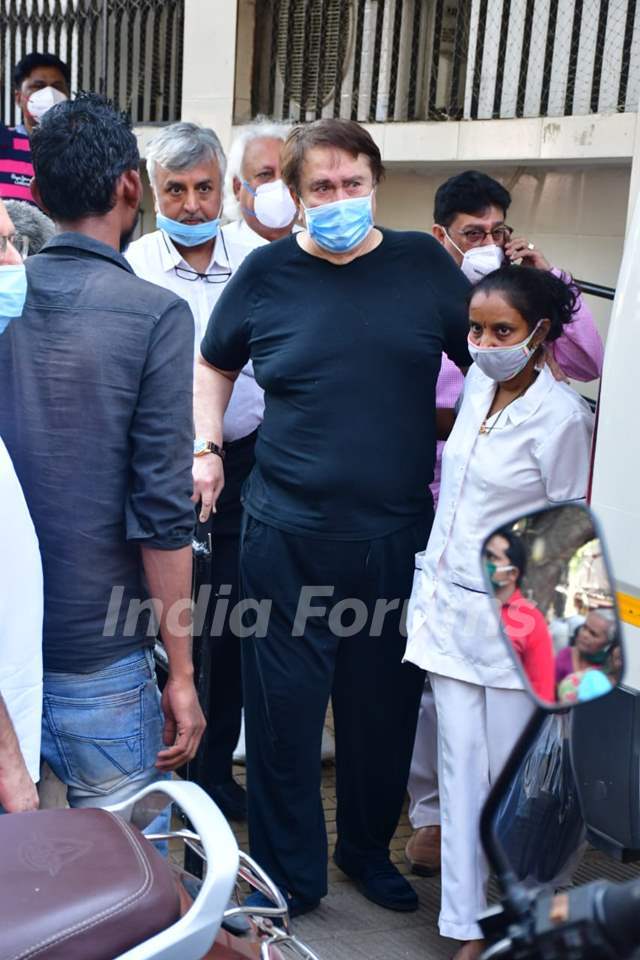 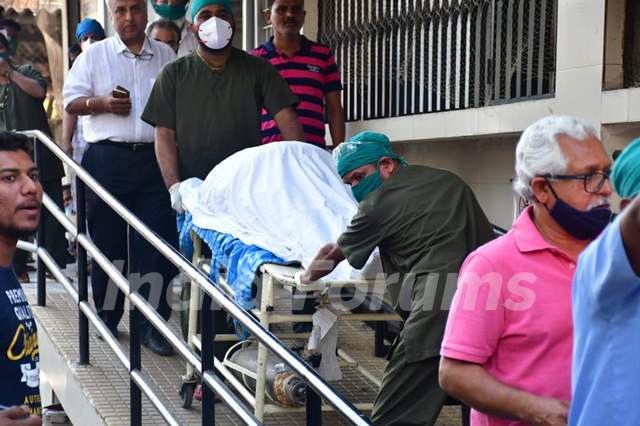 Neetu Kapoor took to her social media account to confirm the news of Rajeev's demise and shared a photo of him remembering him. She wrote: "RIP (with a folded hands emoji)."

We pray for the departed soul to rest in peace and may God grant strength to the family to bear the loss.